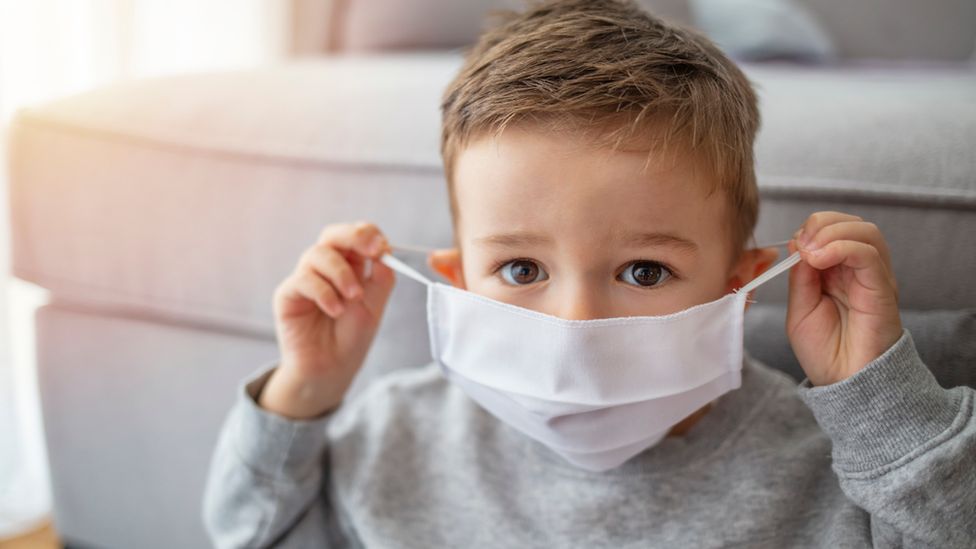 The overall risk of children becoming severely ill or dying from Covid is extremely low, a new analysis of Covid infection data confirms.

Scientists from University College London, and the Universities of York, Bristol, and Liverpool say their studies of children are the most comprehensive yet anywhere in the world.

They checked England’s public health data and found most of the young people who had died of Covid-19 had underlying health conditions:

Separately, scientists considered all children and young people in England who had an emergency hospital admission for Covid up to February 2021:

But he said if there were adequate vaccines, their research suggested certain groups of children could benefit from receiving Covid jabs.

He added: “I think from our data, and in my entirely personal opinion, it would be very reasonable to vaccinate a number of groups we have studied, who don’t have a particularly high risk of death, but we do know that their risk of having severe illness and coming to intensive care, while still low, is higher than the general population.”

He said further vaccine data – expected imminently from other countries, including the US and Israel – should be considered when making the decision.

Dr. Elizabeth Whittaker, from the Royal College of Paediatrics and Child Health and Imperial College London, said it was encouraging they were seeing very few seriously unwell children in hospital.

She added: “Although this data covers up to February 2021, this hasn’t changed recently with the Delta variant. We hope this data will be reassuring for children and young people and their families.”

2 per million, so the Dominican government decides it’s a good idea to vaccinate them all. This is Insanity that should be punished in the future with serious jail time for those who go along with this plan. It is going to harm at least 17 times the number that it helps, all in the name of making a bigger profit.