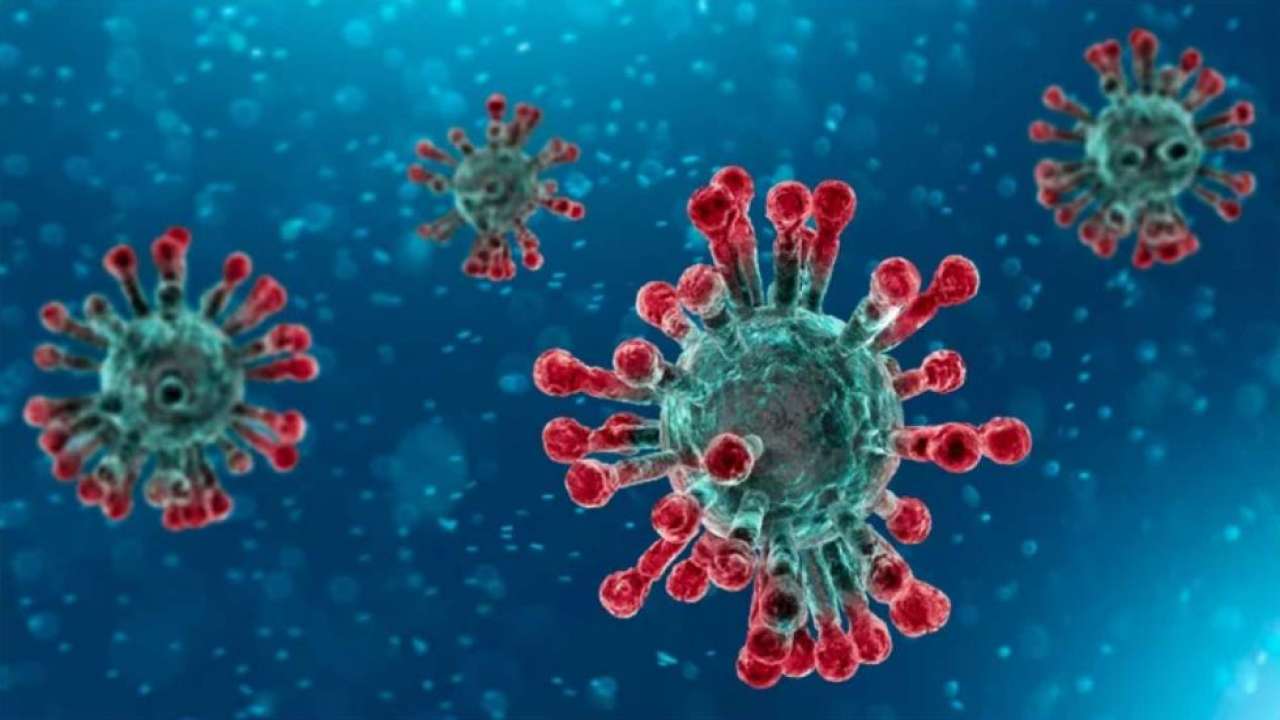 In the last few months, it has been relatively quiet about new Sars-CoV-2 variants. This was because Delta had conquered the world since the summer and is now worsening the pandemic situation in Europe. Due to its extremely high infectivity, Delta has displaced or eliminated all other mutants before they could spread. That is why there has been speculation as to whether Delta could be the last super variant.

But for the last few days, experts have been looking to South Africa with concern. Summer is just beginning in South Africa, and the number of infections should actually remain low. Nevertheless, the incidences rose relatively sharply in the province of Gauteng (mainly Johannesburg and Pretoria) – albeit still at a very low level – which is likely to be due to a new variant, which so far is only called B.1.1.529.

While some scientists downplay concerns, others warn and say that the mutations that are present are a matter of great concern. The decisive factor, however, is how infectious the new variant actually is. Epidemiological data on B.1.529 are not yet available that could clarify this question.

I feel sorry for anyone who actually still believe the experts, the news, the studies, the science, like really?

I refer you to The Little Boy Who Cried Wolf…

Oh yes…the newest “variant.” They want to keep the ballgame going forever! The Covid scare is over and people are figuring out they just want to sell more “vaccine” death shots no matter the results. Money and power overrule all these days, even common sense!

“10% for the Big Guy,” in this case, Hugo Fidel Albinader, sell out of the Dominican people…

Take this shot and you won’t get Covid….

The Government is using Fear of disease to take total control of the population. Masks and required vaccinations or you cannot even shop for food. Rise up Sheeple.

The vaccine is poison and contains parasite eggs that hatch and grow at various rates, giving the impression that virus variants are killing people. it’s the Vaccine Stipid! 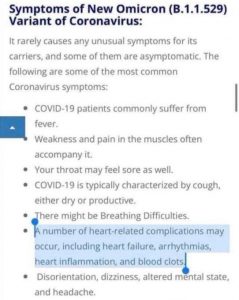 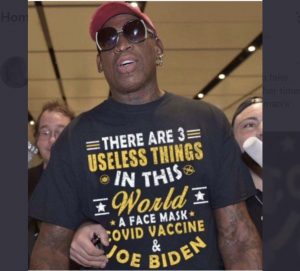 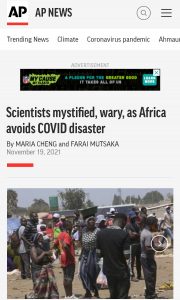 Santo Domingo, DR The reduction in the cases and incidence of Covid-19 registered by...

Omicron infection; no loss of taste or sense of smell

Spain is the most recent country where the presence of the omicron variant of...

Dominican general used seized assets as his own

As of December 1, the RD $ 2,000 bill began circulation with updated series

US requires Covid-19 test 24 hours in advance from travelers