Pfizer confirms positive results of its anticovid pill in studies 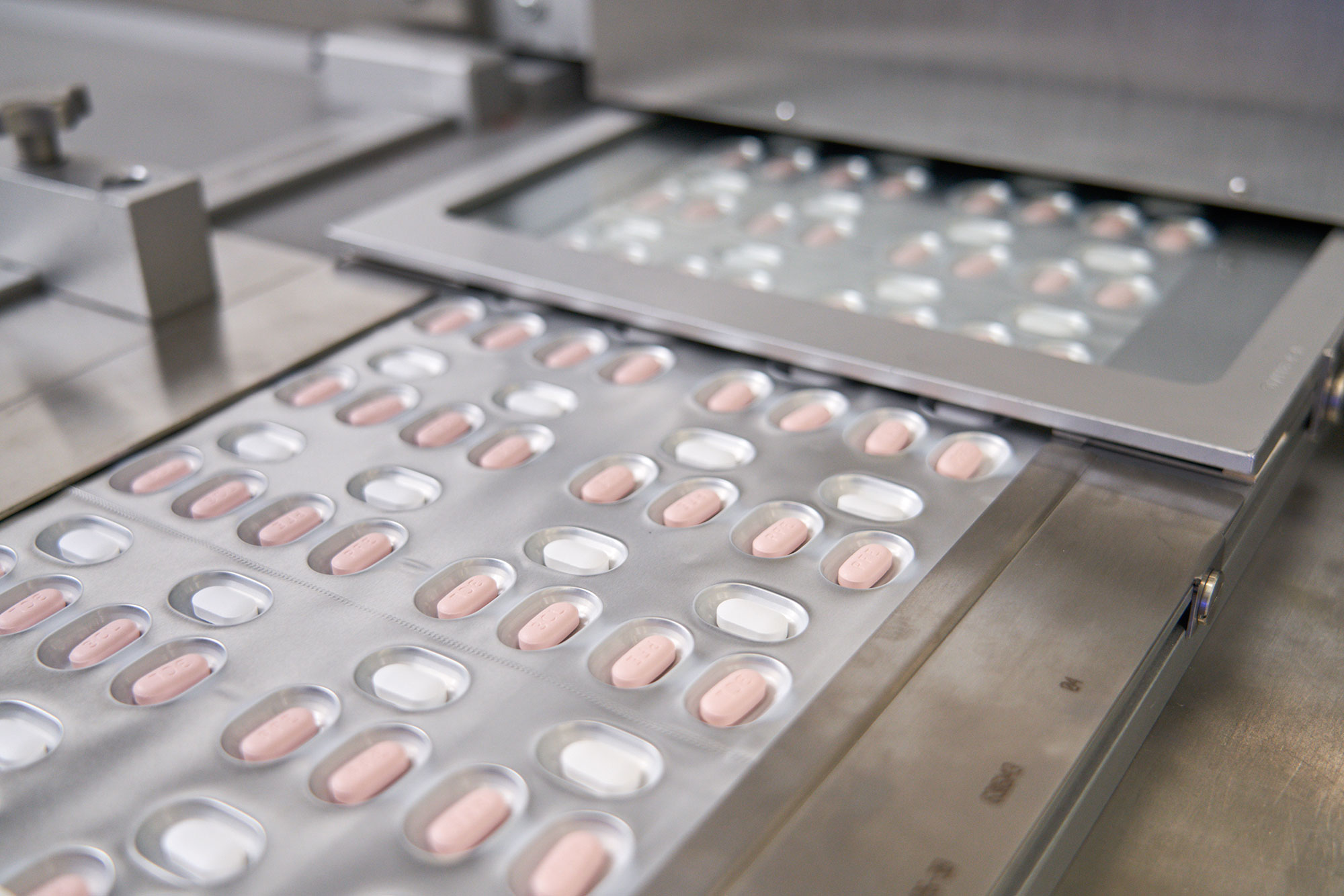 This file photo provided to AFP on November 16, 2021 courtesy of Pfizer shows the manufacture of its experimental Covid-19 antiviral pills, Paxlovid, inside its laboratory in Freiburg, Germany. Photo: Brochure / Pfizer / AFP

US pharmaceutical giant Pfizer confirmed Tuesday that its Covid-19 pill reduced hospitalizations and deaths among at-risk people by nearly 90% when taken in the first days after symptoms appear, trials have found. clinical

These results are based on all test participants – more than 2,200 people – and confirm what was announced in early November from preliminary findings.

No deaths were recorded among those who received the treatment. However, the participants were not vaccinated and were at high risk of developing a severe case of COVID-19.

Pfizer also announced that it expects its antiviral treatment, marketed as Paxlovid, to remain effective against the omicron variant.

“This highlights the potential of this (drug) candidate to save the lives of patients around the world,” Albert Bourla, chief executive of Pfizer, was quoted as saying in a statement. “Worrisome variants like omicron have exacerbated the need for accessible treatment options for those who contract the virus,” he added.

Antivirals work by decreasing the ability of a virus to replicate itself, which slows down the disease. These treatments represent a pivotal complement to vaccines for protection against COVID-19, in particular, because they are so easy to administer and can be taken orally at home.

Pfizer is also the manufacturer of one of the most widely used covid-19 vaccines globally.

Where is the syrup, the nasal spray and the skin lotion please? 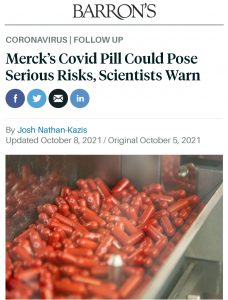