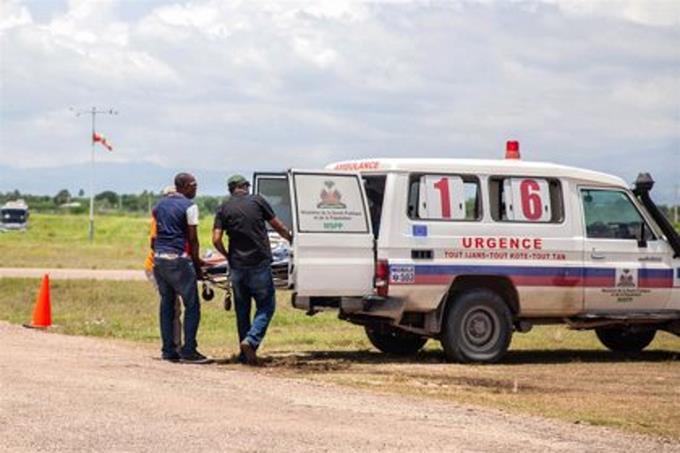 At least four people have died late Monday night in an armed attack against several buses in the Haitian capital, Port-au-Prince, mired in recent months in an increase in insecurity and operations by criminal gangs.

According to; the information collected by the Haitian news agency AlterPresse, unidentified armed persons have opened fire on two buses in the Martissant area, one of the epicenters of violence, since January 2021.

At the moment, the victims’ identities or the motives for the attack are unknown, which took place despite the fact that the National Police assured before Christmas that it would guarantee the safety of roads and goods in risk areas for the holidays.

In this sense, the Police announced; a deployment of reinforcements in the metropolitan area of ​​Port-au-Prince in the face of the increase in murders and kidnappings. During this year, human rights organizations have reported almost a thousand abductions, 20 percent more than in 2020, while the Police are trying without much success to regain control.

Mayhem in that jungle and it will spill over to the whole island!

You live in a jungle also. Take your head out the sand. I am visiting DR and I see similar. You sound very ignorant and uninformed.