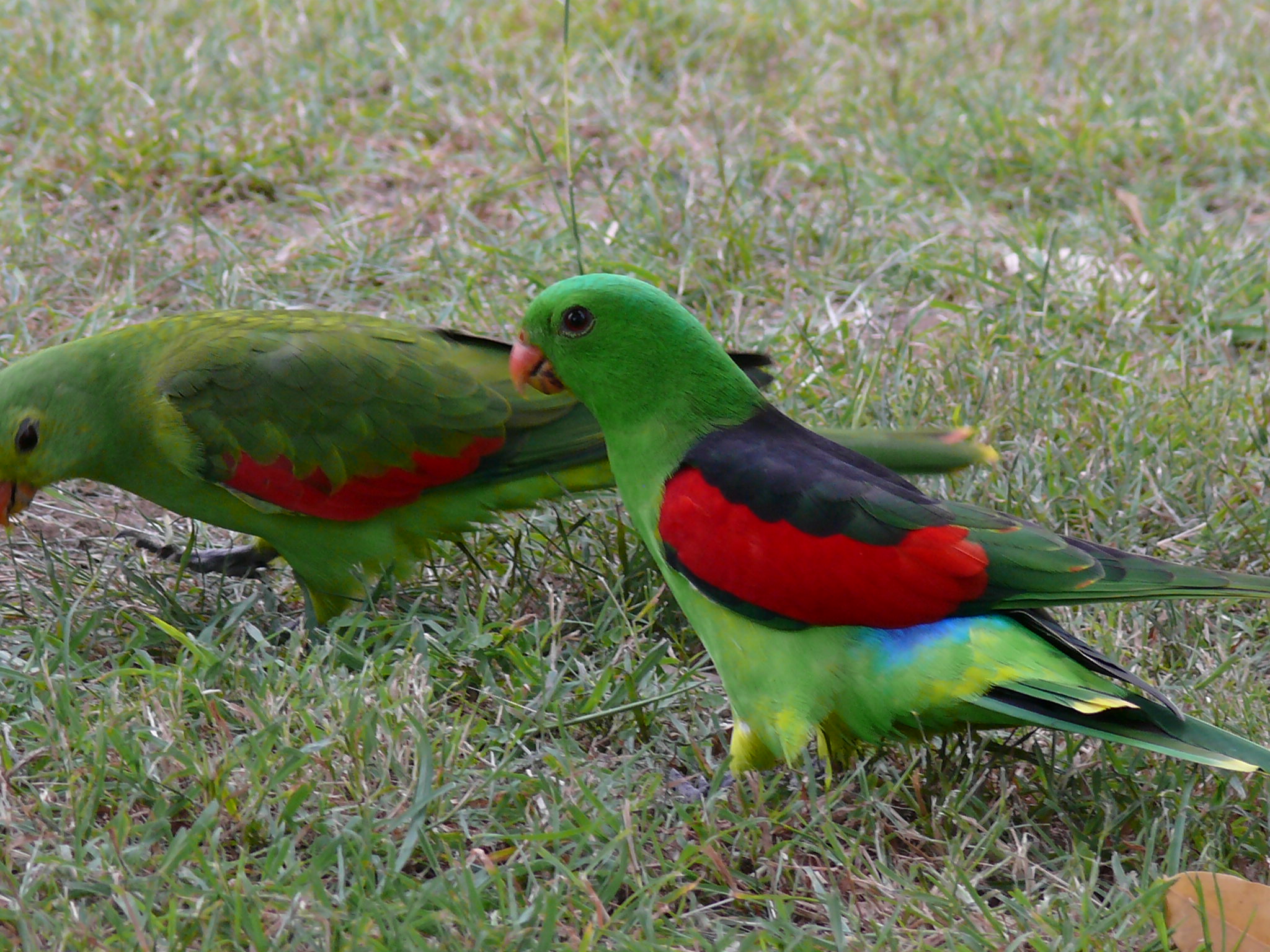 Western Australia has problems because of a bad combination of the last of the crop’s fermented mangoes and red-winged parrots.

The very ripe mangoes in the area are particularly rich in sugar and can produce relatively high alcohol levels as they ferment. Those mangoes are a delicacy for red-winged parrots, but the ethanol makes them drunk.

Paul Murphy, a veterinarian at Broome Veterinary Hospital in Broome City, told local reporters, as picked up by Odditycentral, that in a few days, about half a dozen “tipsy” red-winged parrots had been brought to him.

Many other parrots die before they can be rescued, either flying into obstacles they are unable to dodge or being run over, or being too drunk to escape predators.

Apparently, it is not the alcohol itself that kills the birds but the drunken behavior it induces in them. Parrots have been reported to fly into windows or walk aimlessly, unconcerned about cats and other predators.