No celebrations in Haiti after one of its most tragic years 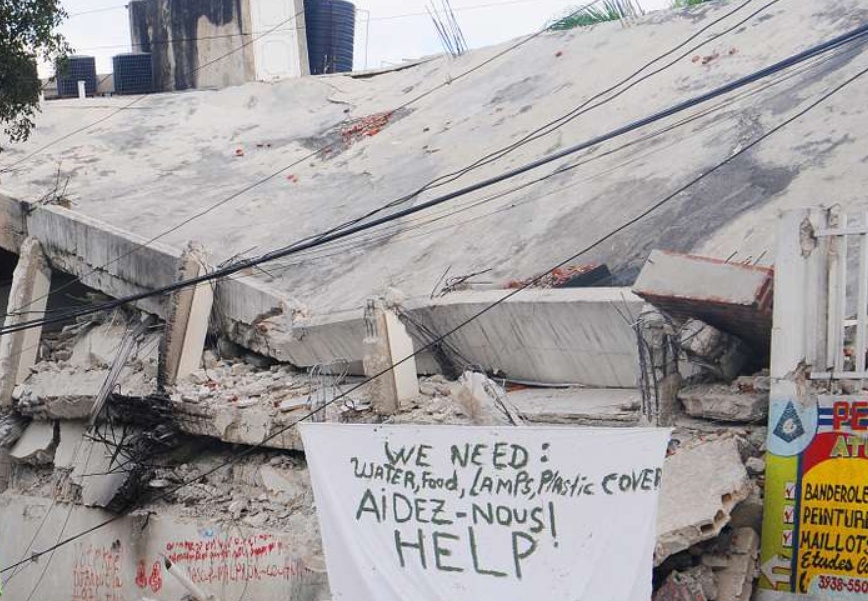 Port-au-Prince.– Haiti closes 2021 without celebrations, neither official nor unofficial, after one of its most tragic years, marked especially by the assassination of President Jovenel Moise and the earthquake that left the south of the country in ruins, efe reports today.

Mired in poverty, political instability and hemmed in by the growing power of armed gangs, Haitians are in little mood to party this new year.

January 1 also has a patriotic sense in Haiti, since the country’s independence is celebrated, with 2022 being its 218th anniversary.

The last massive celebrations in Haiti took place in the 2021 carnivals, last February, when the country indulged in massive parties in cities such as Jacmel (south), or Port-de-Paix (north), despite the fact that in those moments it was already going through strong political turbulence, efe points out.

President Moise decided to take the celebration of the National Carnival to Port-de-Paix, precisely, to move the party away from the political crisis that tarnishes everything in Port-au-Prince. There he was able to dance and share the joy with his compatriots, before the country fell into mourning.

His murder, perpetrated at his private residence in Port-au-Prince on July 7, was followed by the August 14 earthquake, which caused more than 2,200 deaths and hundreds of thousands of victims in the southern region.

just think of the sexual assaults given to the Haitian women at the Dominican Republic border… Please you low life tourist…do not Incentive Haitian women to travel here for your 5 day “need”!