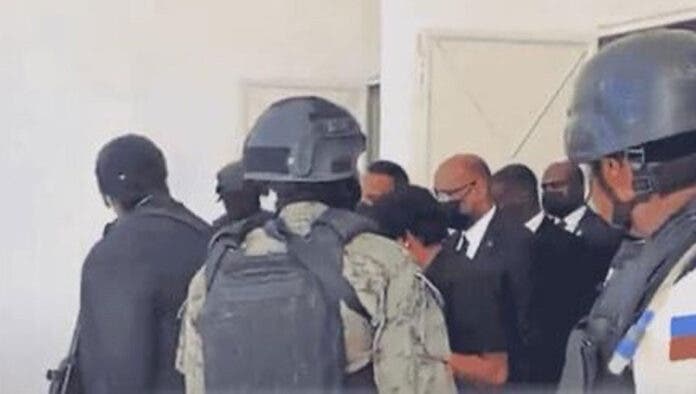 Port-au-Prince – At least one person was killed and several injured in the Haitian city of Gonaives during an attack by an armed gang against Prime Minister Ariel Henry and his entourage as they were leaving a church after a mass to commemorate the 218th anniversary of independence.

According to Haitian media, the person whose identity is unknown was killed in the middle of the shootout between an armed gang in the Raboto sector and the security forces protecting Henry and other officials.

Inside the Saint Charles de Borome parish, there were no worshippers, only local authorities and the government delegation.

The ceremony was held despite threats from the armed group, which warned Henry not to come to the city.

The heavily armed gangs who control the area fired in the direction of the official delegation. At the same time, the protecting forces responded to the aggression and rushed the Prime Minister out of the place. The attack prevented Henry from completing the events he had scheduled in the city on the commemoration of Haiti’s independence conquered from France.

The country is going through a severe crisis in practically all areas; one of the most difficult to overcome is the operation of heavily armed gangs that control part of Port-au-Prince and other areas.

The situation in the poorest country of the northern hemisphere worsened even more after the assassination of President Jovenel Moise by a commando who entered without resistance to his residence in the early morning of this past July 7.