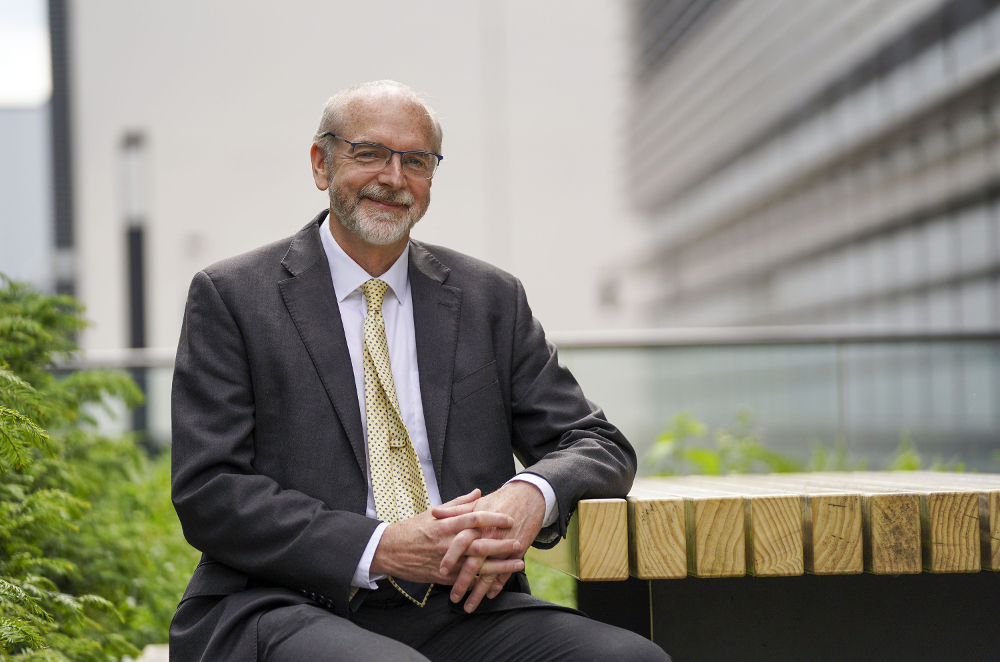 One of the Oxford AstraZeneca Covid-19 vaccine creators, Andrew Pollard, has said that giving people booster shots twice a year is “not sustainable.”

Speaking to UK newspaper The Telegraph in an interview published Tuesday, Pollard said: “We can’t vaccinate the planet every six months.”

Pollard, who also heads up the UK’s Joint Committee on Vaccination and Immunization (JCVI), stressed the “need to target the vulnerable” in the future, rather than administering doses to all those over 12 years old.

More data is needed to ascertain “whether, when and how often those who are vulnerable will need additional doses,” said Pollard.

The scientist casts doubts on the necessity of a fourth Covid-19 vaccine dose, saying further evidence is needed before campaigns begin.

Israel has already begun its rollout of a fourth vaccine dose, offering it to all medical workers and people over 60 as of Monday.

But Pollard struck an optimistic note in his interview. The “worst is behind us,” and the world “just needs to get through the winter,” he said.

“At some point, society has to open up,” he added. “When we do open, there will be a period with a bump in infections, which is why winter is probably not the best time.”

He concluded by issuing a stark warning about the dangerous consequences of vaccine misinformation, highlighting that even “unintentional” comments from politicians can wreak havoc.

“Let’s just say that comments made in mainland Europe affected people in Africa,” he said.