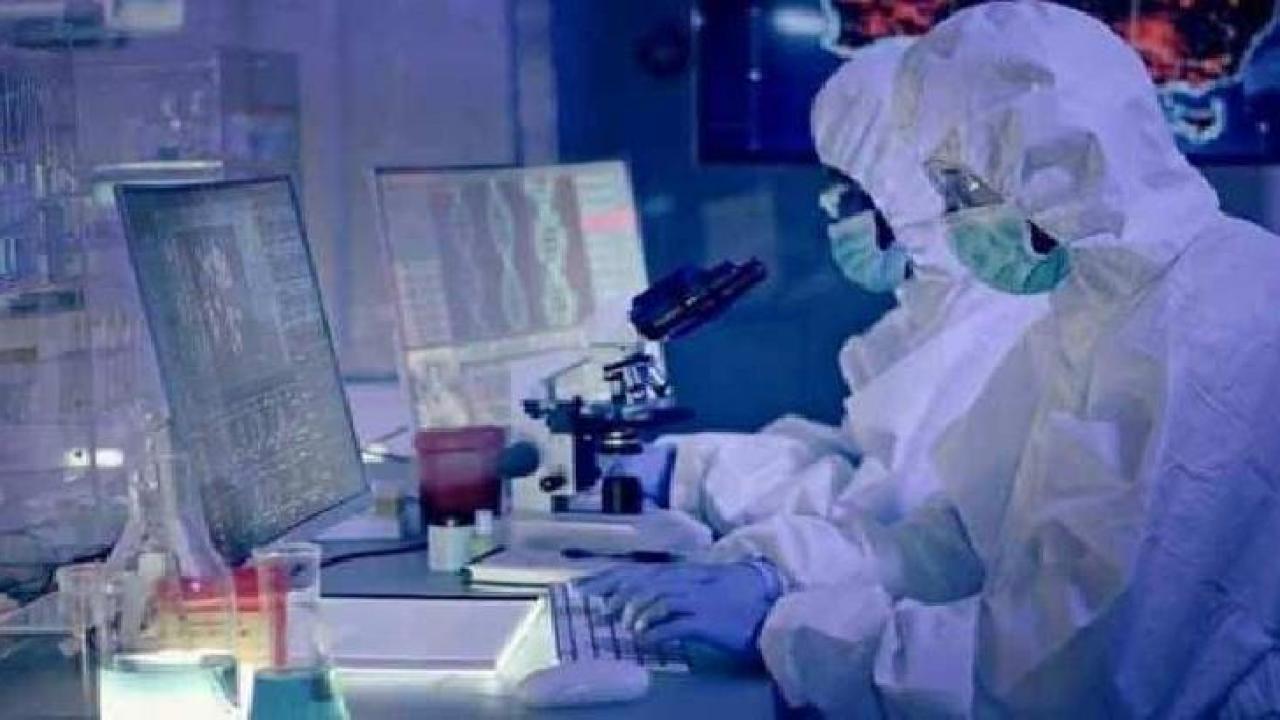 Covid will become an endemic disease by the end of this year, according to German virologist Christian Drosten, who said that vaccinating the entire population every few months is not a viable long-term strategy.

“We expect to reach an endemic situation. By the end of the year, we will either have reached it or we will be practically there,” Drosten said during a press conference in Berlin with Health Minister Karl Lauterbach and Robert Koch Institute for Virology (RKI) President Lothar Wieler.

The virologist from the Charité hospital emphasized the importance of rapidly immunizing as large a percentage of the population as possible and posited a hypothetical future in which older citizens get a booster dose against covid every autumn similar to the annual flu vaccine.

“It’s not about vaccinating the entire population every few months,” Drosten noted, as this is something that “doesn’t work.”

Instead, he said, there will come a time when it will be necessary to let the virus itself “update” the population’s immunity, a process that is “more advanced” in other countries.

“The question is whether we can do this already in Germany,” Drosten posed, implying that it is still too early to take that risk.

According to RKI President Lothar Wieler, the arrival of a fifth wave linked to the omicron variant means the beginning of a “new phase” of the pandemic, in which the rate of hospitalizations will be more relevant than the total number of cases.

According to Wieler, the Omicron variant already predominates in Germany and accounts for 70 % of the total cases, while at the moment one in every hundred people in the country is infected with the virus.

Health Minister Karl Lauterbach, for his part, assessed the situation positively and said that if it is possible to accelerate the refresher dose vaccination campaign, the wave will be under control, although he stressed the need for better monitoring of compliance with the restrictions.

The minister expressed himself once again in favor of the compulsory vaccination from the age of 18, since, as he said, the omicron variant “will not be the last, that can be ruled out” and could be replaced by a more aggressive mutation.

“If there is no compulsory vaccination, in autumn we will be in a worrying situation, we will have a large number of people from risk groups who will not be vaccinated,” he indicated, and stressed that he wants to avoid the situation in which it will be necessary to discuss a new confinement.