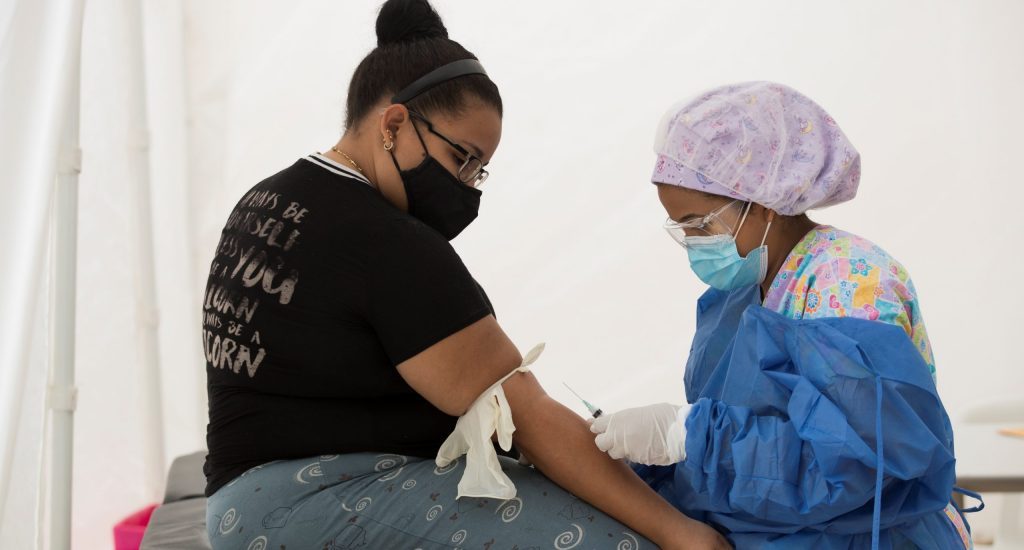 Santo Domingo. – The omicron variant was detected in South Africa on November 24, 2021 and its rapid spread put the world on alert, creating global waves of infections that have diminished as fast as its spread.

According to a study carried out at the Steve Biko Academic Hospital Complex in Pretoria, South Africa, the records of 466 patients from the current wave caused by omicron and 3,976 from previous variants were analyzed, determining that South African hospitalizations have reached half of those registered in previous waves and less than a fifth of the record number of deaths during the entire pandemic.

The study led by Dr. Fareed Abdullah states that the rate of hospital admissions rose rapidly, but began to decline 33 days after the first analysis. It is important to highlight that this hospital was where the first outbreak of this COVID-19 variant was registered. 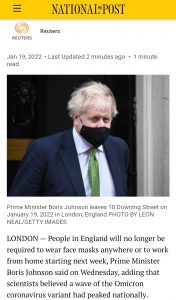