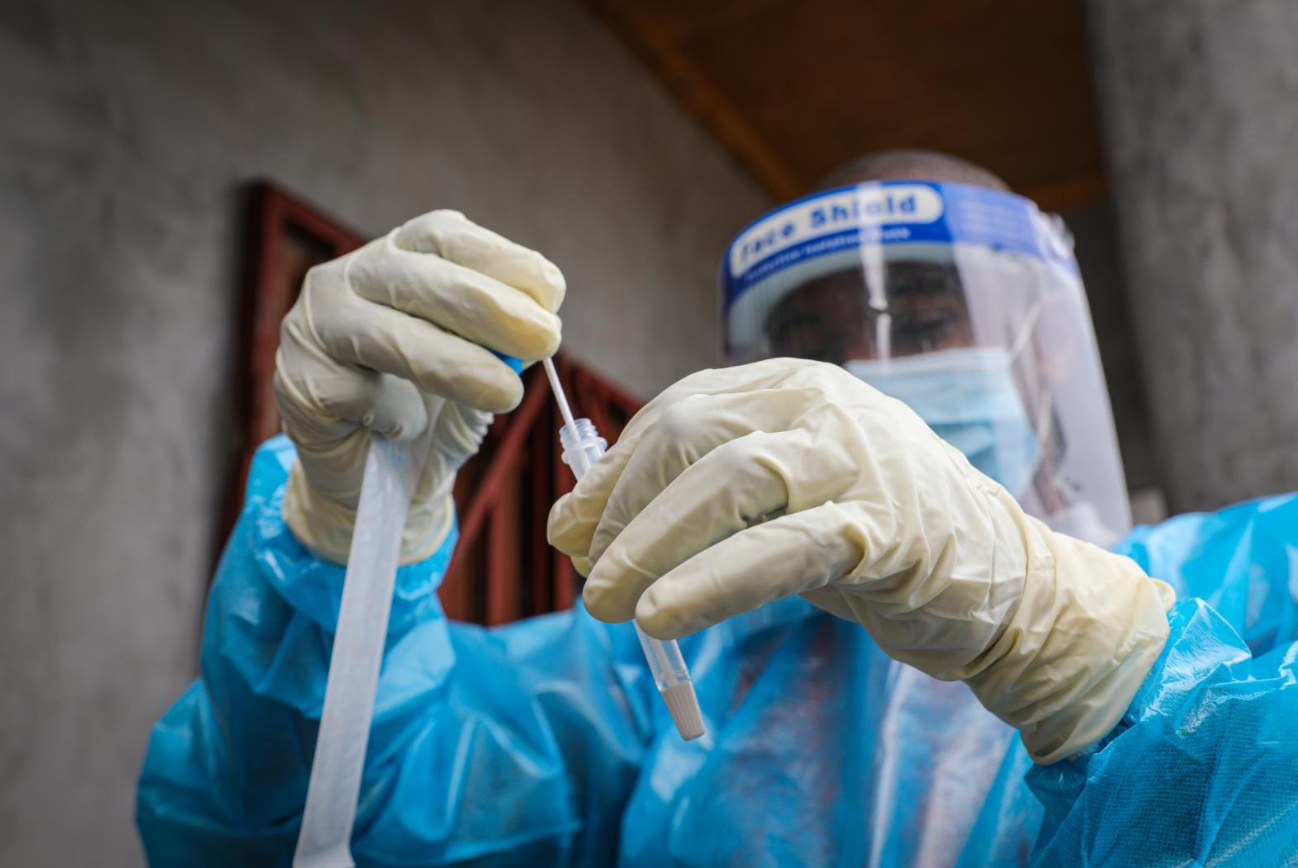 Geneva.– The director general of the World Health Organization (WHO), Tedros Adhanom Ghebreyesus, foresaw that COVID-19 will not disappear in the short term and the world will continue to live with it, but assured that “learning to live with this disease doesn’t mean giving it total freedom,” Listín Diario reported today.

“We are going to live with COVID-19 in the near future, and we need to learn to manage it with sustained and integrated systems to fight acute respiratory diseases,” Tedros stressed at the opening of the WHO Executive Committee, which this week celebrates its 150th session.

However, he pointed out, “learning to live with COVID does not mean giving it total freedom, it cannot mean that we accept the current 50,000 deaths per week for a disease that is predictable and treatable.”

He also asked that “the consequences of the ‘long covid’, which are not yet fully known, should not be ignored,” referring to the many people who, even after recovering from the disease, manifest multiple health problems.

The WHO head stated that there are different scenarios to end the acute phase of the pandemic, but that “it is dangerous to assume that the omicron variant is the last or that we are already at the end.”

“On the contrary, the conditions are optimal for new variants to emerge”, due to the record numbers of infections, which on January 20 were the highest in more than two years of the pandemic, with almost four million global positives in a single day.

Tedros recalled that next January 30 marks two years since the WHO declared the international emergency due to the coronavirus (then the disease had not yet been baptized as COVID-19), when outside of China there were less than a hundred cases and no deaths.

“Two years later, almost 350 million cases and more than 5.5 million deaths have been reported, figures that we know are conservative,” stressed the director general, who warned that currently 100 cases are confirmed in the world every three seconds and five deaths per minute.

Thank you WHO, Fauci, Bill Gates and the rest.