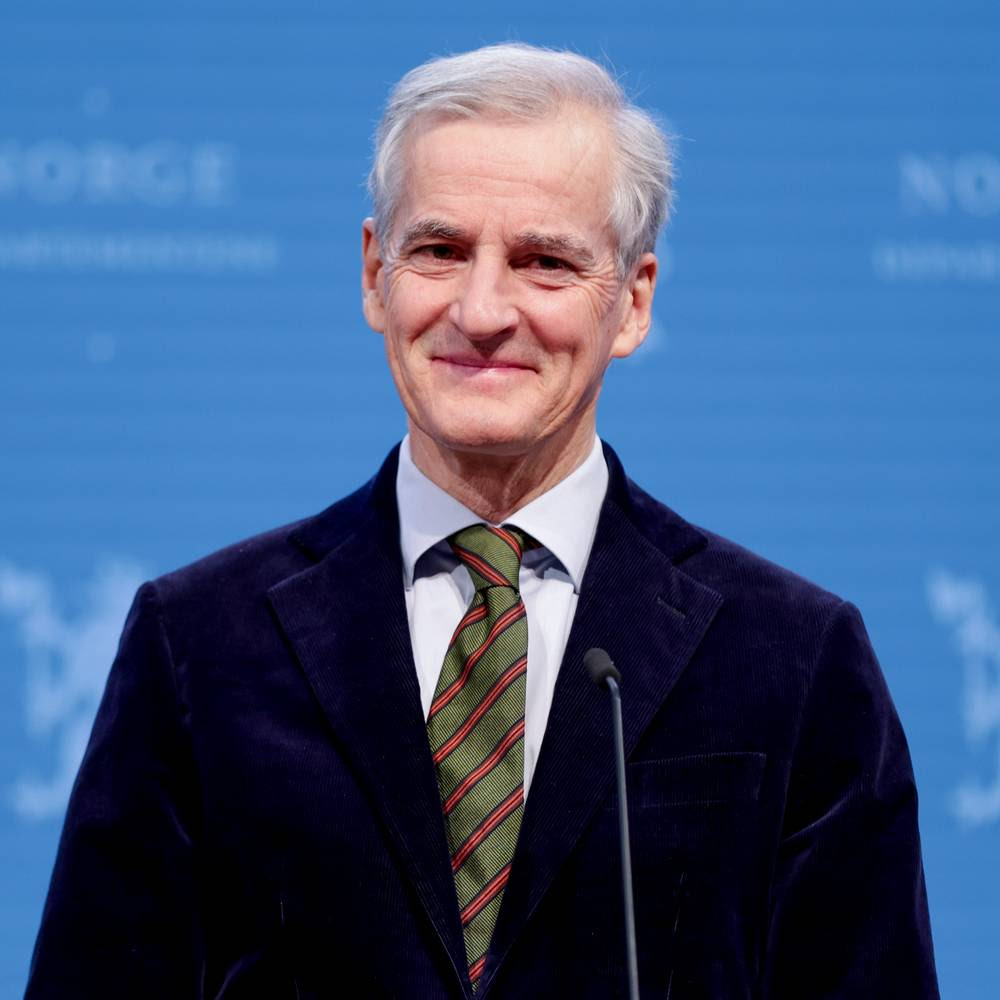 - This day we have been waiting for. Now is the time. We remove almost all measures. The meter is gone. We remove the general advice to keep your distance, says Norwegian Prime Minister Jonas Gahr Støre

Norway is moving towards a normal everyday life, and the new changes apply from now on.

The Norwegian government is removing all regulatory measures against COVID-19, including the requirement to wear a face covering, keep a 1-meter distance, and the duty to go into isolation when people are sick. The change entered into effect on 12 February at 10 am.

Requirements for using face masks and keeping a distance of one meter are abolished.

The requirement for isolation is abolished and replaced with a recommendation that adults who have been confirmed infected stay at home for four days.

It is also no longer a recommendation that infected people must inform other close contacts.

– But we recommend masks for unvaccinated and other vulnerable groups, says Prime Minister Jonas Gahr Støre.

These are the most important changes that apply from Saturday 12 February at 10 am:

– We can ease the measures because omicron does not cause as serious a disease as previous variants. Even though the infection is rising, the proportion who end up in hospital is low. We are well protected with the vaccine and by the natural immunity caused by omicron, says Støre.

Nevertheless, the Prime Minister warns that there may be new waves of infections and variants.

– The virus can surprise us and mutate again, he says.

– We are now moving away from the recommendation that household members and similar relatives should be tested. Adults who have symptoms will still be tested, while kindergarten children and students will not have to, says Minister of Health Ingvild Kjerkol.

Eventually, the government will consider whether to switch to so-called clinical testing, where it will be the health service that assesses who is to be tested, just as with other diseases.

– Sick leave can be critically large

As many as three to four million people can be infected this winter, says Støre.

– Sick leave can be critically large in some places.

– Still, it is prudent to let go. The virus does not pose a significant threat to most of us. Although it is justifiable, there are many who are worried that we will run out too quickly. I understand. Some need to keep their distance, so we make our own recommendations for those in the risk group. The rest of us must pay attention, we must have solidarity with others and common sense, says Støre.

The Minister of Health says that it is a happy day, and recommends everyone to hug a friend.

– Life becomes brighter and easier going forward. Live more as normal, fill up the good memory bank, it is also important for our mental health. Do something active every day, do something with others every day, says Kjerkol.

– Use common sense. Hug a friend; I will do the same, she says.

The Minister of Health says that this is a live-with strategy, and the virus will be among us for a long time. 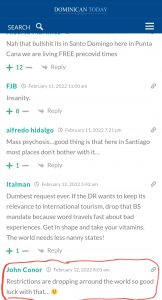 Use common sense, hug a friend 😂

Common sense is prevailing. Stop the nonsense for the sake of humanity.

So they are done selling fear? Maybe others will follow. The list of countries to relax and repeal will also be the pecking order of the most free countries.

About time! This COVID fascism has gone too far. Next abolish in more countries!