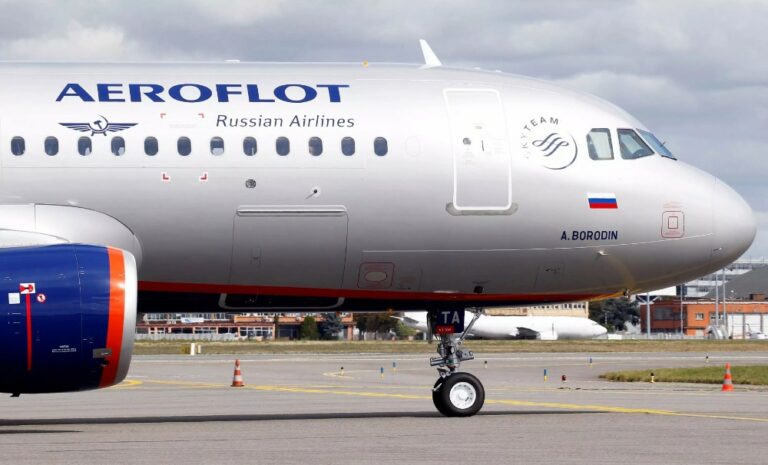 Europe, Canada, and the US have closed their airspace to the company

The Russian airline Aeroflot plans to carry out flights to Punta Cana (Dominican Republic) and Cancun (Mexico) to repatriate Russian citizens who have been trapped by the closure of European airspace Russian flights.

According to the airline, March 2 and 5 will operate the Moscow-Cancun flight, round trip, and on March 3, the Moscow-Punta Cana round trip.

As arecoa.com has learned, the airline will extend its humanitarian flights to the Punta Cana area until March 10.

“Flights to Moscow may be used by citizens of the Russian Federation who are abroad, with round-trip tickets and who have already made the section from Moscow,” according to a statement.

As this digital has advanced, Aeroflot has had to cancel its flights connecting Moscow with the Dominican Republic, the United States, Mexico, and Cuba from last Monday, February 28, to this Wednesday, March 2.

The company explained that the decision was made due to the closure of Canadian airspace, which they fly over on their transatlantic routes.

Likewise, the United States established the same measure for all Russian airlines as a sanction against their country for the invasion of Ukraine.

Good…when they get back to rusia they will go strait to front lines in Ukraina…they are fresh and full of strenght to fight after relaxing holidays in PARADISO RD.

The Ukrainian and Russian visitors in the RD are victims of Putin’s tyranny.

I just arrived back to the USA from the DR. All the hotels along the beach are flying Ukrainian flags. The Russians need to go back to their country and get their rubbles out of the bank.