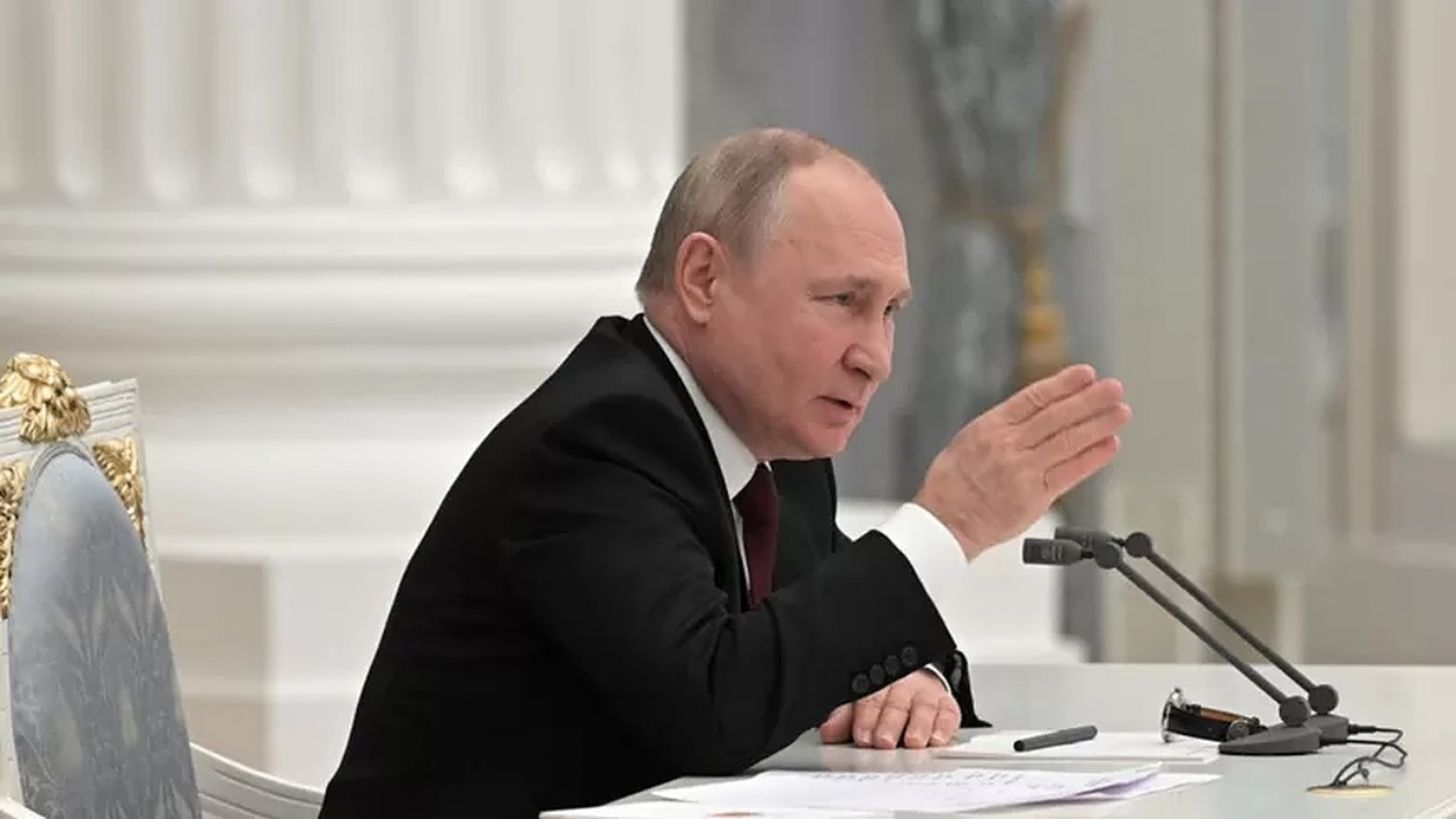 The Secretary-General of the World Tourism Organization ( UNWTO ), Zurab Pololikashvili, sends a message that does nothing to help a battered tourism industry that is trying to recover after two dramatic years marked by the pandemic.

In an interview granted to El Confidencial, he questions the security of Europe as a whole, even though at the moment, the war conflict affects only Ukraine. As he puts it, the continent “has become a dangerous destination, because Ukraine is in the heart of Europe.”

“Tourists now are not looking for adventure, they want places to rest and safe places. In addition, we must not forget that between 5 and 7% of tourists in Europe are Russian, and that is going to change a lot,” he points out.

Looking back, Pololikashvili recalls that “at Fitur we saw that there was a lot of optimism, because although it is true that Ómicron appeared at the end of the year, with the vaccination and the numbers we saw, the situation was much better than in 2020”. “We were hoping that everything would pick up in the summer,” he says.

But the situation has changed radically. “Now we are going to go through a war. So we return to that time of uncertainty, of doubts about when we can return home if we travel. And we also hope that the rise in prices will affect the sector because we have already seen what has happened in the market with the price of fuel in the last two weeks,” he maintains.

Well the dr is safe enough

Correct, but a lot of Europeans don’t want to travel far from home, prices go up and inflation in homeland!!!

Your right about that , we’ll see maybe things will soften up it’s all we can hope for