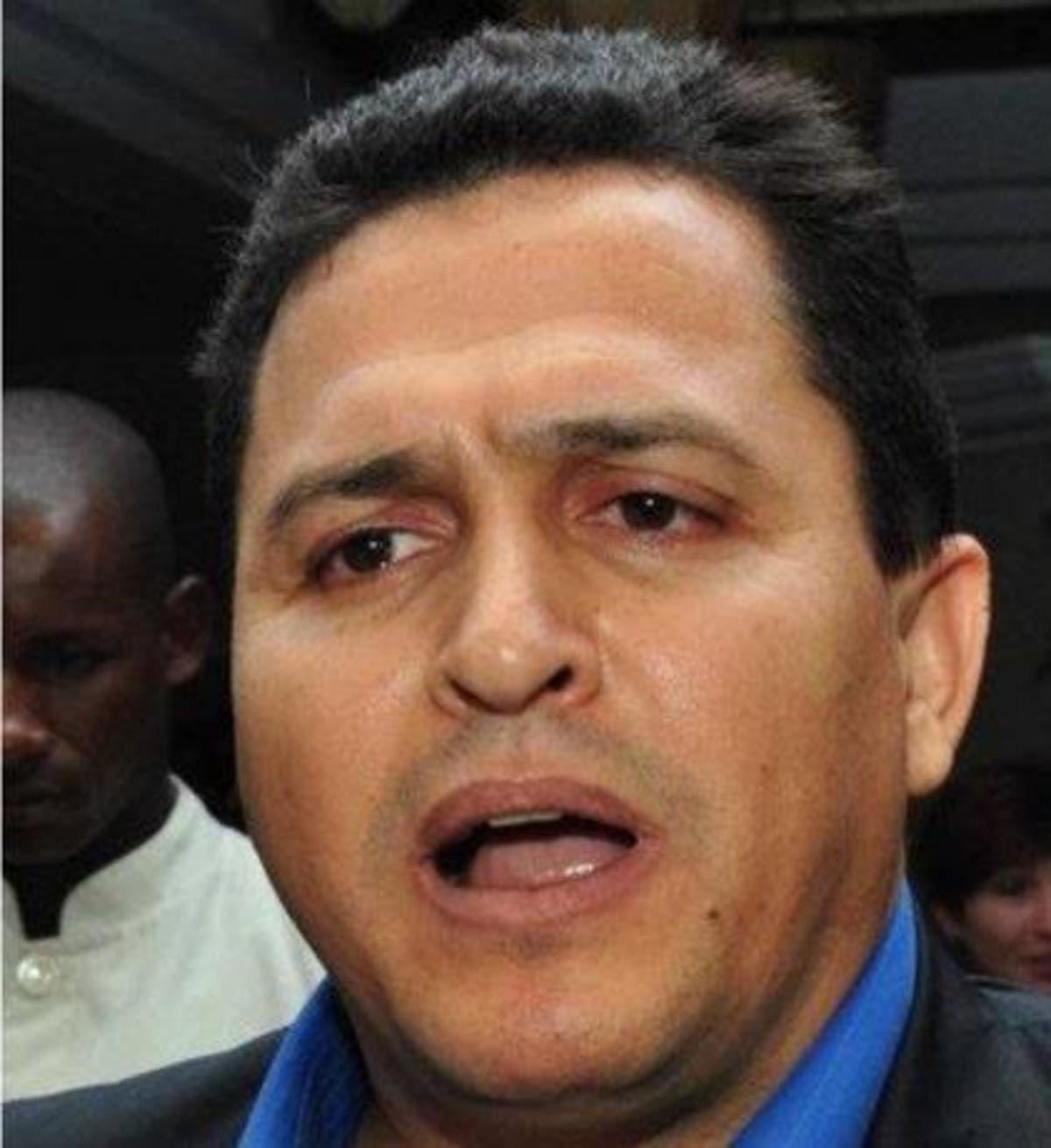 A former high-ranking diplomat from the Dominican Republic has been sentenced to 15 years in prison for abusing his position to import cocaine into the United States, a New York court announced Wednesday.

The prosecutor of the Court of the Southern District of Manhattan, Damian Williams, quoted in a statement, assured that the Dominican Jeremías Jiménez Cruz “abused his position as a government official to introduce large amounts of cocaine into the United States.”

“Today, Jiménez Cruz was justly sentenced to 15 years in prison for this crime,” he stressed.

The 52-year-old convicted man was vice-consul in Germany, consul-general in Jamaica, and president of the Dominican National Christian Movement.

For Judge Kimba M. Wood, who passed the sentence, both Jiménez Cruz and his collaborators “used their position, connections and planes to large traffic amounts of cocaine.”

During the investigation, the former diplomat was recorded saying that he could move “up to 600 kilos of cocaine by plane and up to a ton by ship with his connections in the Dominican government.”

At trial, he acknowledged that he was “the leader of a network that trafficked more than 50 kilos of cocaine, and that he abused his public position to perpetrate the crime,” according to the court statement.

Jiménez Cruz, arrested on September 6, 2019, has also been sentenced to another five years of supervised release.