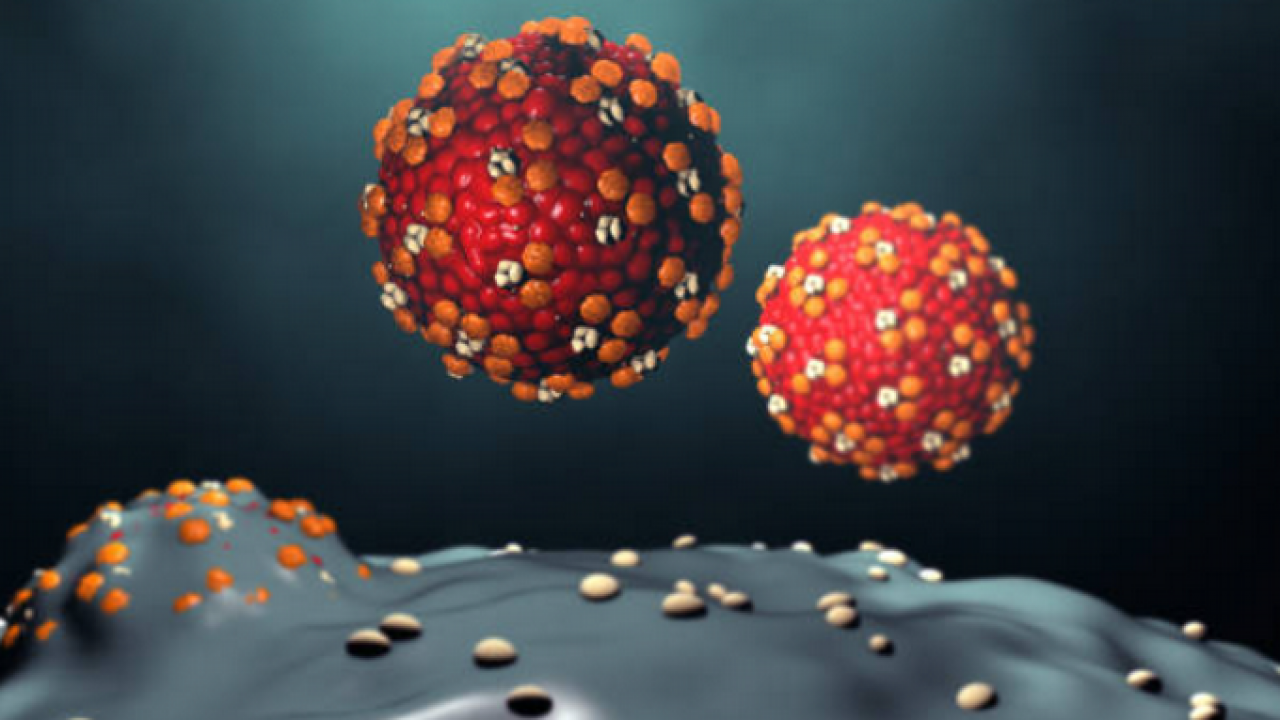 Canada became the latest country to report investigating more than a dozen suspected cases of the disease.

Montreal, Canadá
Health authorities in North America and Europe have detected dozens of suspected or confirmed cases of monkeypox since the beginning of May, raising fears that the disease, endemic in parts of Africa, is spreading.

Canada was the latest country to report investigating more than a dozen suspected disease cases after Spain and Portugal detected more than 40 possible and verified cases.

Britain has confirmed nine cases since May 6, and the United States on Wednesday certified the first, a Massachusetts man who tested positive for the virus after visiting Canada.

The disease, from which most people recover within several weeks and which has been fatal in only rare cases, infected thousands of people in parts of central and western Africa in recent years, but is sporadic in Europe and North Africa.

The World Health Organization (WHO) said Tuesday it coordinated with British and European health authorities on the new outbreaks.

“We really need to better understand the extent of monkeypox in endemic countries … to really understand how much it is circulating and the risk it poses to people living there, as well as the risk of export,” infectious disease epidemiologist Maria Van Kerkhove told a WHO press briefing on Tuesday.

The first case in Britain was identified by a person who had traveled to Nigeria. Still, subsequent cases were possible through community transmission, the UK Health Security Agency (UKHSA) said.

“These latest cases, together with reports of cases in countries in Europe, confirm our initial concern that there could be a spread of monkeypox in our communities,” said Susan Hopkins, a government medical adviser.

The WHO said it was also investigating that many of the reported cases were people who identify as gay, bisexual, or men who have sex with men.

“We are looking at transmission among men who have sex with men,” WHO Deputy Director-General Ibrahima Socé Fall told the press briefing. “This is new information that we need to properly investigate to better understand the dynamics of local transmission in the UK and other countries.”

“No risk to the population”

The British health safety agency noted that monkeypox had not previously been characterized as a sexually transmitted disease and stressed that it “can be transmitted by direct contact during sexual intercourse.”

“Anyone, regardless of sexual orientation, can transmit monkeypox through contact with body fluids, monkeypox sores, or shared objects (such as clothing and bedding) that have been contaminated with fluids or sores from a person with monkeypox,” according to the U.S. Centers for Disease Control and Prevention (CDC) said in a statement Wednesday.

The institution added that household disinfectants could kill the virus on surfaces.

The US agency explained that its symptoms include fever, muscle aches, and swollen lymph nodes before causing a chickenpox-like rash on the face and body.

The Massachusetts Department of Health reported that the case in the state – the first confirmed this year in the United States – occurred in a patient who had recently traveled to Canada and “poses no risk to the public, the person is hospitalized and in good condition.”

Health authorities in the Canadian province of Quebec announced that they were investigating at least 13 suspected cases of monkeypox, public broadcaster CBC reported Wednesday.

The cases were reported to Montreal authorities after diagnoses were made at several clinics specializing in blood and sexually transmitted infections.

The Public Health Agency of Canada (PHAC) told the CBC that it had appealed to “public health authorities and partner laboratories across Canada to be vigilant and investigate any potential cases.”

According to the CDC, there had been no reported cases of monkeypox for 40 years before it reappeared in Nigeria in 2017.

Keep an eye on our neighboring country who trades with the old continent!