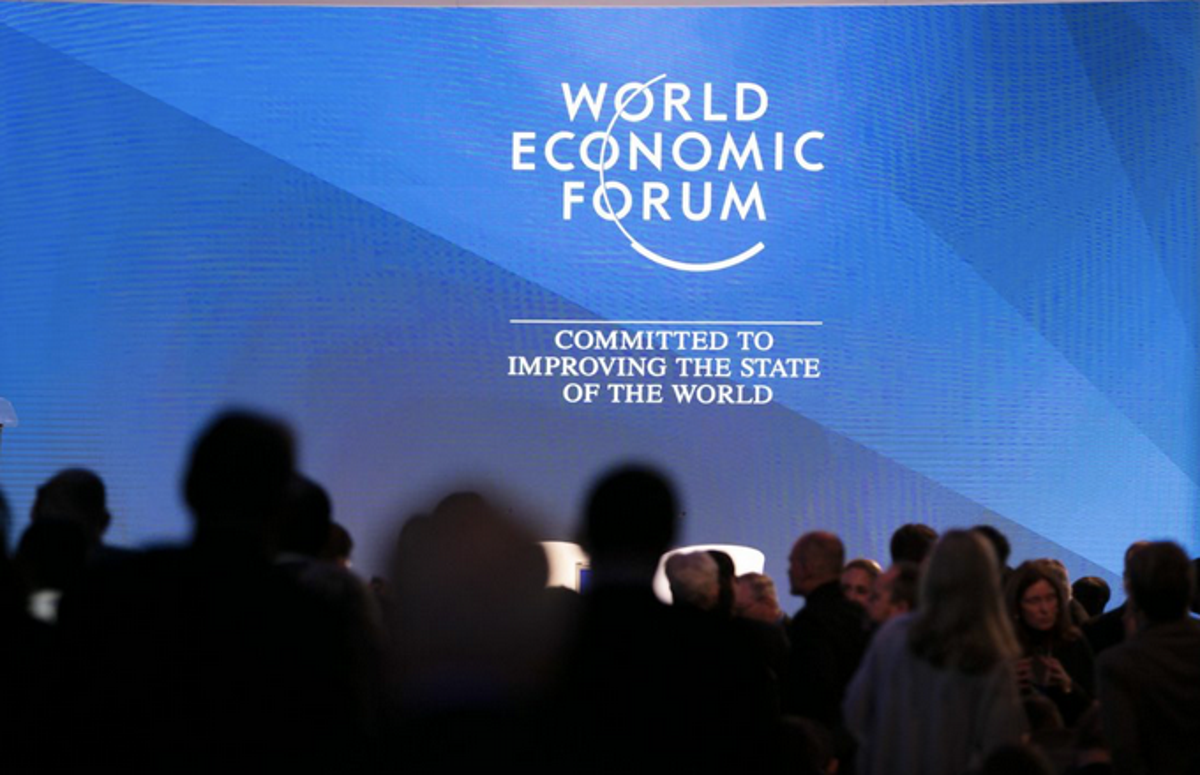 Specialists analyze the situation of hunger in the world.

The world will experience a further increase in the price of food in the next ten to twelve months if problems such as the scarce supply of fertilizers, a drop in production due to droughts in several countries, and the blockage of the sea export of grain from Ukraine are not resolved. Experts said at the World Economic Forum in Davos.

If it is not possible to resume shipments of grain and other agricultural products from the port of Odesa in Ukraine, “we will be facing a complex problem because the warehouses may be full, but if there are no ships to transport them, we can see situations of famine around of the world,” anticipated the head of the World Food Program (WFP), David Beasley.

“You can imagine what happens when the country that is the supplier of bread to the world, that is capable of feeding 400 million people, is at war. It is an absolute crisis,” Beasley said in a discussion at the Davos Forum dedicated to putting forward ideas to reverse the food crisis.

He argued that the rapid increase in the number of hungry people worldwide would generate more destabilization and mass migration.

Among the solutions, he proposed are “investments in irrigation projects, in rural roads and the allocation of land for crops,” as his country does, with young people among the primary beneficiaries.

IN POINTS
Migrations.
The rapid increase in the number of hungry people worldwide will lead to further destabilization and mass migration.