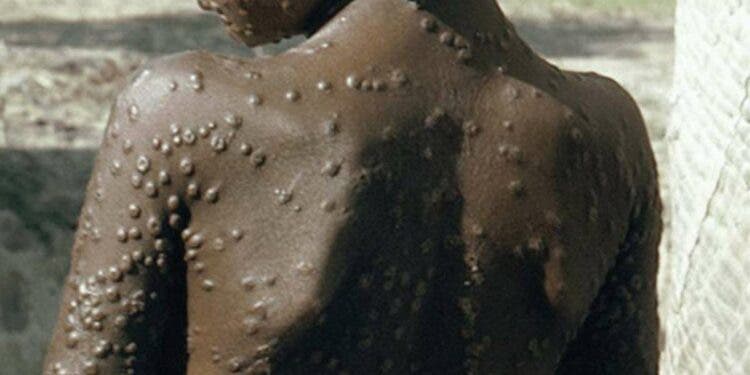 Port-au-Prince. Haitian health authorities reported today that they are investigating a suspected case of monkeypox, which, if confirmed, would be the first in the country.

The case was detected in Saint-Marc, about 85 kilometers northwest of Port-au-Prince, on May 27, the director of the Department of Epidemiology, Laboratories and Research of the Ministry of Public Health, Samson Marseille, told Le Nouvelliste newspaper.

Samples taken from that patient have been sent to a laboratory in the United States, and the date on which the results will be known is still unknown.

Dr. Marseille said an alert was received about another possible case in Cap-Haitien (north). Still, the health workers who treated the patient believe that it is considered a case of sarcoptosis, a disease similar to scabies, because he lives in an area with an incidence of that ailment.

However, health authorities are contacting this patient if an investigation is necessary, added the Epidemiology director.

According to the World Health Organization, the monkeypox outbreak is “unlikely” to become a pandemic like covid-19, despite its rapid spread over the past month.

So far, since the United Kingdom reported the first confirmed case of monkeypox on May 7, WHO has received reports of 257 laboratory-confirmed cases and about 120 suspected cases in 23 countries where the disease is not common.