Haitians who landed in Cuba return to their country 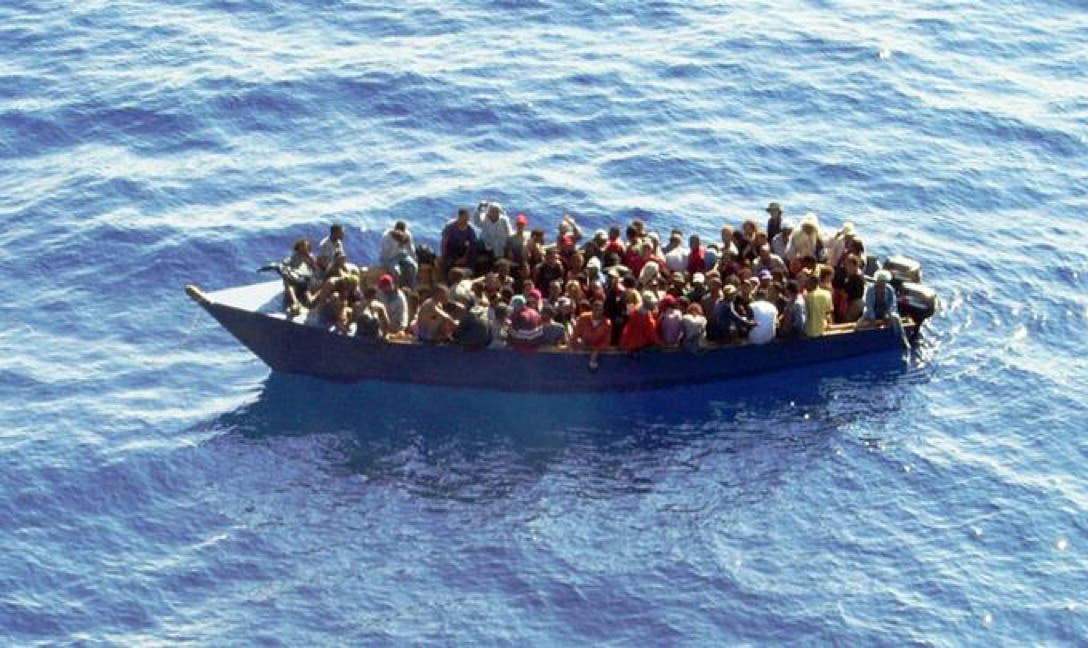 Havana.- The first group of 586 Haitian migrants, of the 842 who landed nine days ago on the coast of the central Cuban province of Villa Clara, returned to their country of origin, a local press reported this Friday.

The rest of the migrants are expected to return by air between this Friday and Saturday, the director of the Red Cross in Villa Clara, Miguel Fernández, told the official newspaper Granma.

The official added to that newspaper that “Haitian citizens received the necessary care, including medical assistance.”

The boat capsized on May 24 off the coast of Villa Clara when trying to reach the United States.

This is the second operation of this type so far since 292 Haitians arrived in February after being diverted from their route by the wind.

The closest point to the United States is 950 kilometers from Haiti.

According to official data, from 2001 to 2021, only in the Cuban province of Guantánamo (east), 76 boats arrive with more than 4,000 irregular migrants.

That country all they do is export their problems to others in the Caribbean. It is time to curb their demographic explosion to which they have no rights to. If you can’t support your people, then reduce your birth rate!
We had enough of you excess and abuses!

The root of the problem is that European colonizers striped Haiti of its resources and then cut them off from the world after they stood up and won independence. You would think that other former colonized people would want to help. Some are still colonized in the mind, like yourself.

Yeah , in some sense you are right but this is NOT the 1800 , STOP living in past and MOVE ON, If not your past will hold you and your people back from progress. COLONIZERS that a word from the past , move on , stop Haiti from producing more Haitianos, NOBODY IN THE WORLD WANTS THEM, not even Haiti!!! BS IF YOU love them so much MOVE THERE HELP THEM YOURSELF!!

At this point the DR needs to invade haiti and make haiti one province of DR before the haitians invades us, let them live were they are and let DR own and build up all the infraestructure if we built there they will stay with a political clause that they cannot pick or choose president like the US does to PR that they cant vote and use our armed forces to exterminate the gangs and druglords over there so we free them and have the perfect excuse for conquering former spanish/french land.

At this point this is the only available resource DR has to eliminate haiti and DR could triple its GDP thanks to the labour force.

I dont want unification with haiti but at this point Haiti is a failed state and they cant govern themself for 200 years straight its only fair enough for the Dominicans elite which are more educated and richer than the haitians one to own all haiti and rename all the land according to our standars.