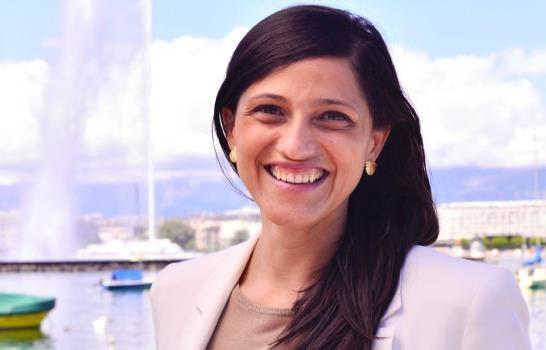 Santo Domingo.- The French-Dominican Eléonore Caroit won a seat this Sunday in the French Parliament, with 58.44% of the votes corresponding to French residents of Latin America and the Caribbean.

Eléonore Caroit has a degree from the Institute of Political Studies of Paris (Sciences-Po) and has a joint master’s degree in international commercial law from the University of Paris I, Panthéon-Sorbonne and Sciences-Po Paris. She also has a Master of Laws from Columbia Law School, where she was a Harlan Fiske Stone scholar and received the Parker School Award in International and Comparative Law.