Gang violence in Port-au-Prince, Haiti, is terrorizing adults and children. 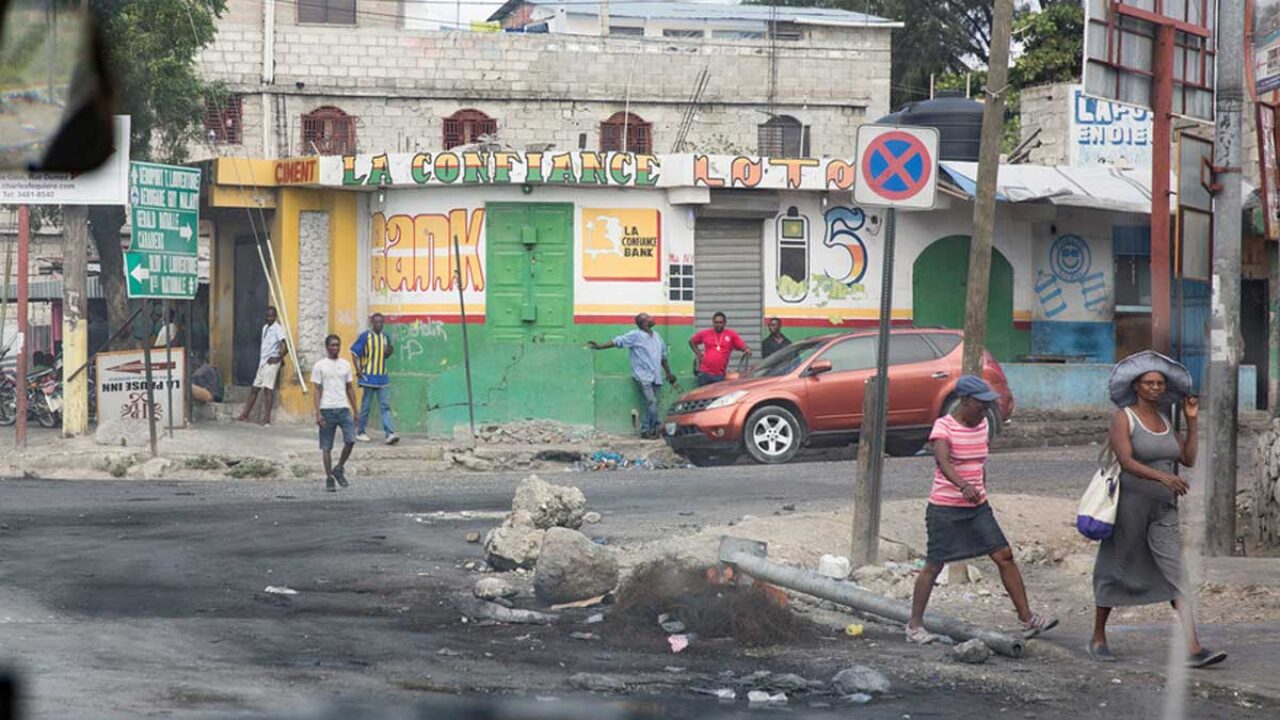 In recent decades, Haitians have been subjected to devastating earthquakes, tropical storms, landslides, and flooding, in addition to chronic lawlessness and impunity.  Now, the global food and fuel crisis caused by Russia’s invasion of Ukraine is added.

And as if this wasn’t enough, a recent upsurge in fighting between rival gangs in the Cité Soleil neighborhood of the capital has led to the deaths of 99 people with 135 injured according to data reported by the UN humanitarian affairs coordination office (OCHA) in Haiti.

The UN human rights office said on Saturday it was deeply concerned about worsening violence in and around the Haitian capital Port-au-Prince and rising abuse at the hands of heavily armed gangs, against vulnerable local communities.

Some gangs are resorting to extreme tactics to control locals such as denying them access to drinking water and food. This has simply made malnutrition worse. The violence has also exacerbated fuel shortages, as the main fuel depot is located in Cité Soleil, and transportation costs have risen sharply.

For months now, the desperate socioeconomic situation coupled with political gridlock has sparked street protests, adding to the deteriorating security situation, and many residents and businesses have shuttered themselves indoors out of fear, said the Office of the United Nations High Commissioner for Human Rights (OHCHR).

It is a hell of a life to be poor, defenseless, and unable to find relief from the devils. The international community sits on its hands, thus allowing the gang demons to do their work.

But How is that the international community fault? Shouldn’t the Haitian police and politicians be held accountable for allowing this to happen in the first place. I mean is pathedic and laughable to actually be afraid of little motorcycle gangs” that supposedly control The towns there. What they need is marshal law!

Haitians hate themself so much you wouldnt understand!! You just need to see how rich haitians treat their people how the politicians dont even care about the progress of their homeland they dont care at all, haitian have low values on family and morals, a country with high family values wouldnt end up like haiti, they will blame the superpowers for their failed state but they dont realize its themself betraying themself

Because they have intervened negatively in the past. Deposing the country’s last dully elected president and installed their own puppets.