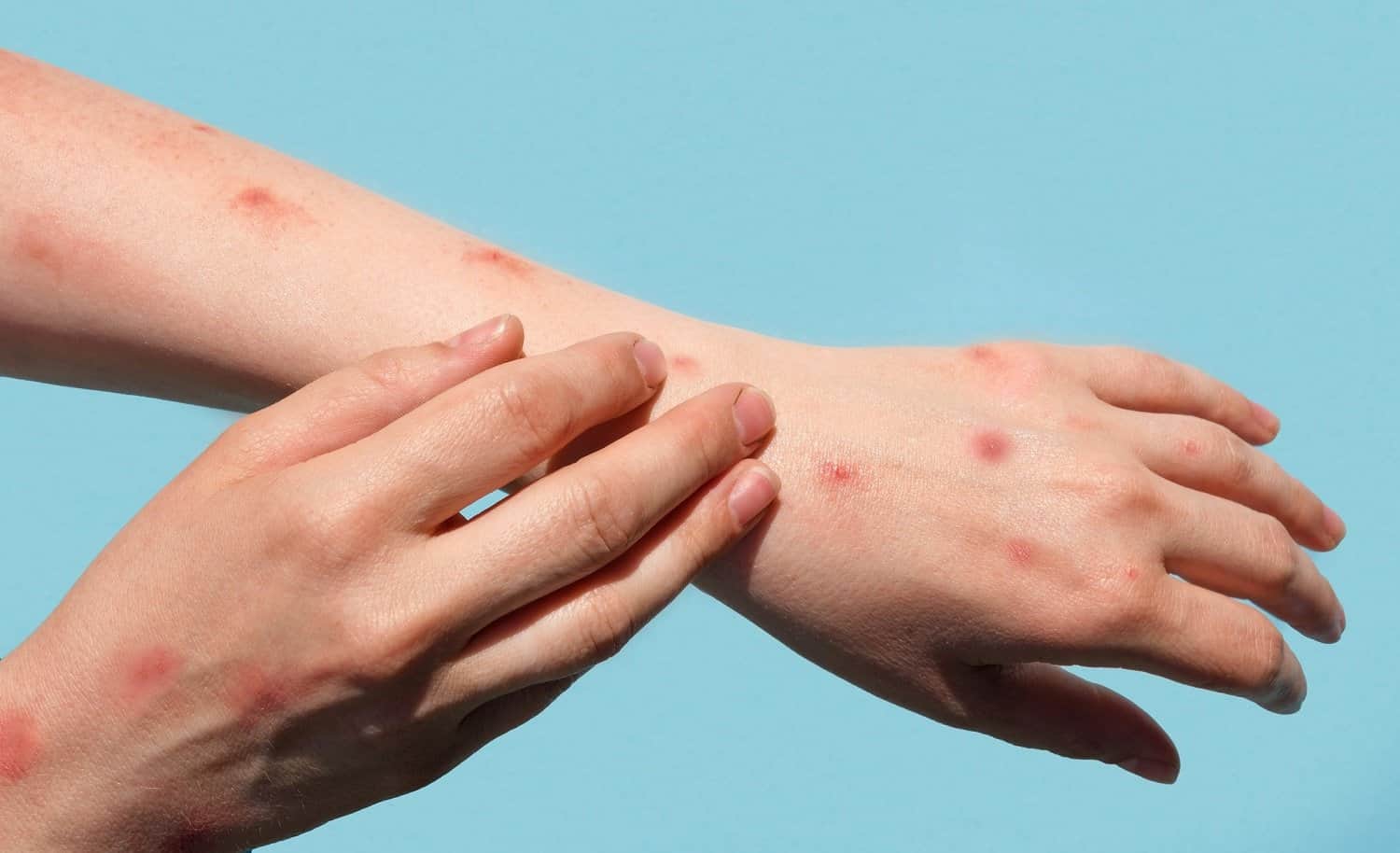 San Juan, PR.
The Puerto Rico Department of Health (DOH) reported this Sunday two additional cases of monkeypox on the island, increasing to 13 the total number of people infected by this virus in the Caribbean territory.

One hundred percent of the cases have been identified in men, 72.7% had been sexually active in the past 21 days, and 54.5% resided in the metropolitan health region.

Of the thirteen confirmed cases, twelve are residents of Puerto Rico, and the remaining one is a visitor, the DS adds in the special bulletin.

The health agency also reported that 61.5% of the cases had a travel history in the past 21 days.

The health agency indicated in the bulletin that since the beginning of the epidemiological surveillance system for smallpox, 63 alerts had been received.

The DS noted that at the close of bulletin 4, it monitored a total of 30 close contacts of the virus.

Health also reported on the 24th that they had trained 90 health professionals who will begin administering the monkeypox vaccine in the coming days.

Contacts of confirmed cases identified by the Epidemiology Office team will be eligible to receive the dose in this first stage.

It will also be available to the population identified as high risk, i.e., those over 18 years of age who in the past 21 days have had multiple sexual partners or sex with unknown persons or skin lesions.

The Centers for Disease Control and Prevention have equitably distributed the vaccines considering the number of confirmed cases in the states and territories of the United States.

In the coming days, the Jynneos vaccine will be administered on the island to prevent human smallpox and monkeypox disease in persons over 18 years of age and at high risk of infection.

Endless injections anyone?
Where my sheep at? 😂