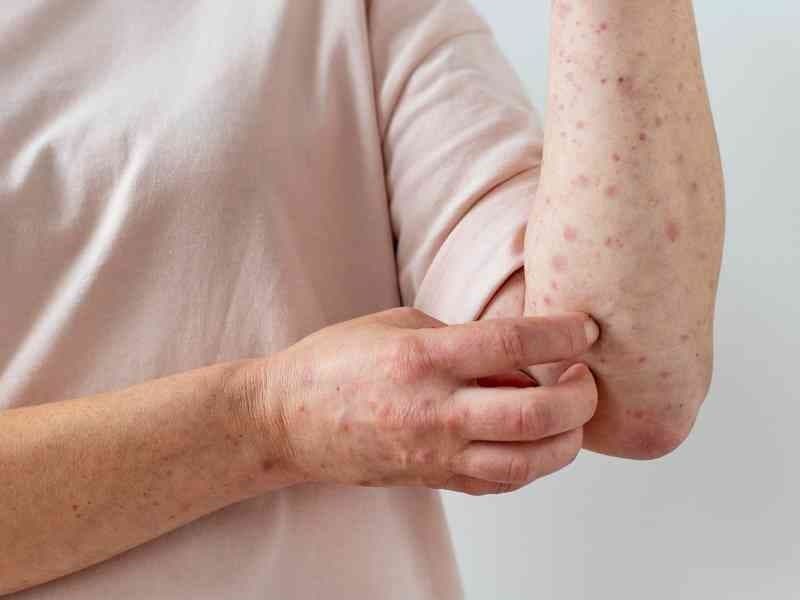 Monkeypox cases could increase in the coming days.

San Juan – The Puerto Rico Department of Health announced Saturday that the number of confirmed cases of monkeypox on the island has reached 50 and that it is joining with organizations of the LGBTQ community to vaccinate the contacts of those infected.

The agency will be vaccinating tomorrow, Sunday, Aug. 14, at its facilities, as a result of a joint effort by the organizations Coaí, Inc., Puerto Rico for Todes, and True Self Foundation.

“Once again, as happened with covid-19, we are beginning to join efforts with all sectors to bring health to all population groups,” said Health Secretary Carlos Mellado López.

This vaccination appointment is aimed at people considered contacts and identified through the Surveillance and Tracking System of the Island’s Epidemiology Office.

“We urge these people to make an appointment, protect their lives in order to avoid chains of transmission and contagion,” Mellado Lopez stressed.

As of today, 247 JYNNEOS vaccines have been administered on the island, which has received 2,807 doses.

Also, activist Pedro Julio Serrano, president of Puerto Rico for Todes, urged “people from the LGBTQ communities to comply with the requirements of this first phase of mass vaccination.”

“It is imperative that LGBTQ people, in the same way, that we are vaccinated against covid, prioritize this process of vaccination against simian smallpox,” he asserted.

For his part, José Joaquín Mulinelli, executive director of Coaí, Inc., recalled that although it is not a sexually transmitted infection, monkeypox has particularly affected people from the LGBTQ communities.

“We invite people who meet the criteria to get vaccinated immediately in light of the emergency we are facing. We need to protect ourselves to stop the spread of this virus as soon as possible,” he urged.

Along the same lines, Michael Pagán Castañer, executive director of True Self Foundation, insisted that “particularly gay men, bisexuals and other men who have sex with men, are being disproportionately affected.”

“In the face of this public health emergency, it’s time for solidarity and action. Not stigma,” he added.

thank GOD the next wave of AIDS has come…….. This is great news and loving monkeypox’s….I am sure BIDEN and his 10% base will lock down the world because of this……..cheers and happy monkey poxing 🙂