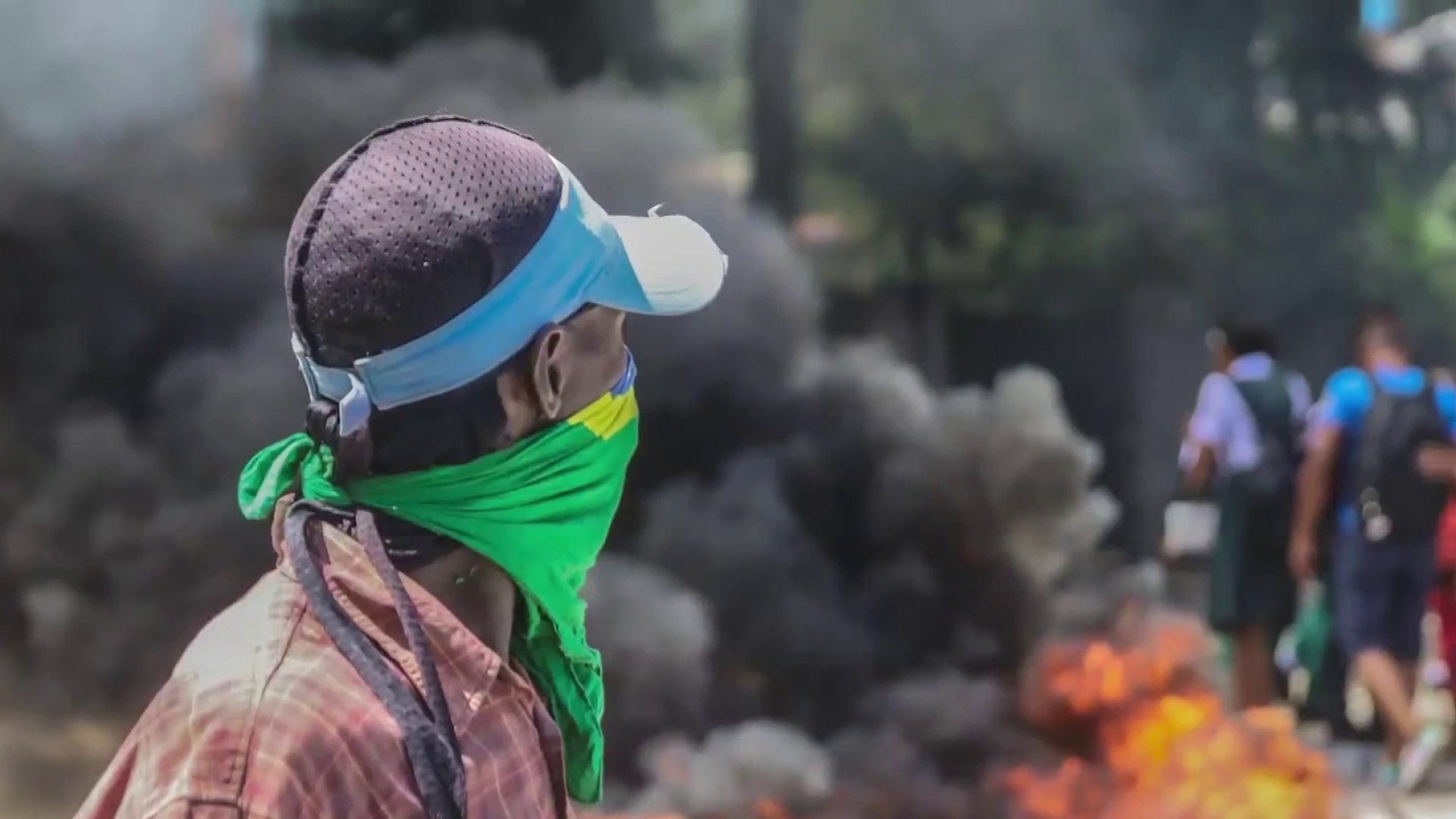 Santo Domingo.- More than 3,000 people displaced by the violence between armed gangs in Port-au-Prince, the capital of Haiti, live in inhuman conditions in Plaza Hugo Chávez, in the face of the indifference of the authorities of this country, submerged in a serious crisis, at a high cost to the poorest.

The displaced, including hundreds of children, packed the square, located in the Tabarre neighborhood and less than a kilometer from the airport, many of them with just what they were wearing, without water or food, amid chaos and anarchy.

They fled over a dozen neighborhoods in Cité-Soleil, mired in a war that this year has claimed more than 300 lives.

The crisis has also hammered the economy of towns draped along the 390-kilometer border, where Dominican businesses face dwindling sales.

All part of the UN and the US agenda for the island. Dominicans will not fall for their traps.