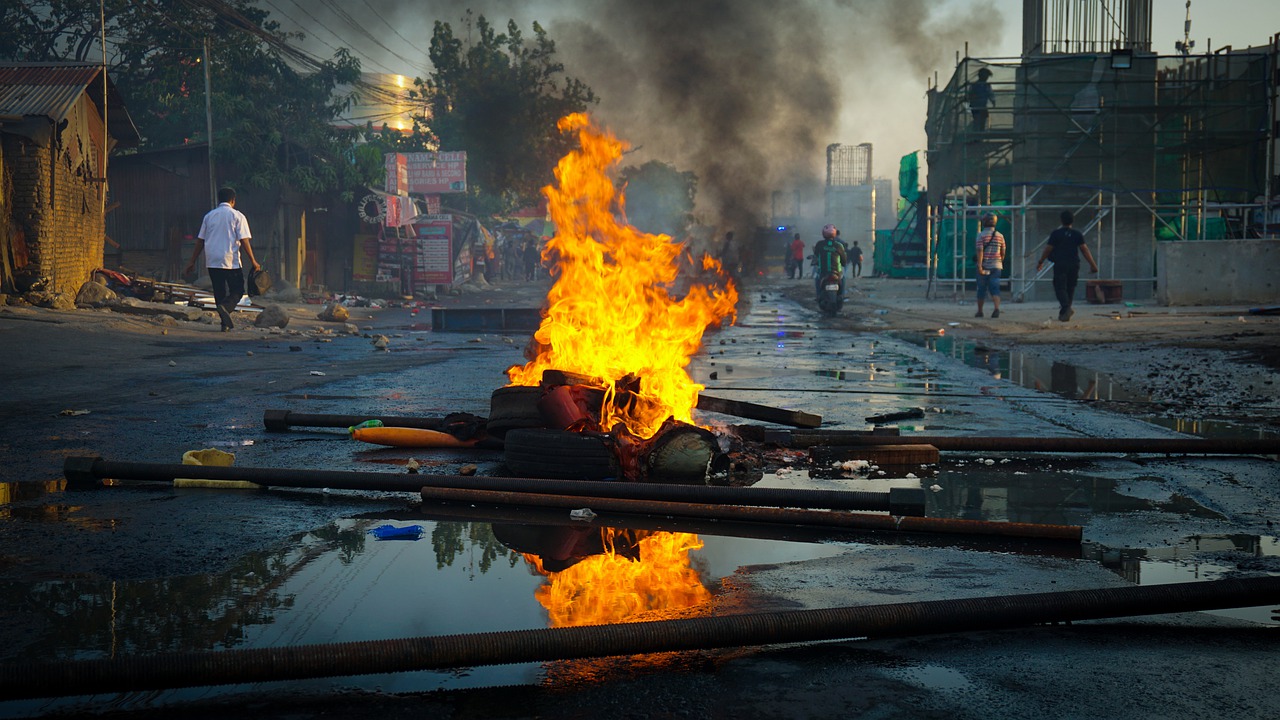 Despite the threats of intensifying the protests as of today, Monday, the Western Chamber of Commerce and Industry in Haiti declared its support for the elimination of the subsidy on petroleum products, which triggered the increase in fuel prices, and demanded punishment for those responsible for riots and looting.

After assuring that he understands the reasons that led the population to take to the streets, he supported a review of salaries, resources for the police and the adoption of measures to protect the private business sector. The entity, which brings together the main businessmen of the troubled country, also said it “understands”, according to the Haitian media, the government measure to increase the price of oil derivatives. “The CCI approves the measures taken by the Government to improve the collection of customs duties and understands the decision to eliminate the fuel subsidy to clean up public finances,” they state, in a written statement.

Along with this accolade, the Chamber of Commerce also applauded “the establishment of social programs and accompanying measures to improve the living conditions of the most vulnerable.” Also, he considers it necessary to provide resources for the proper functioning of the Haitian National Police and believes an upward revision of the minimum wage is “inevitable”.

The business group statement is signed by Laurent Saint-Cyr, Jean-Philippe Baussan, Martine L. Cuvilly, Sandrine Laroche, Christopher Deeb and Geoffroy Handal. While giving firm support to the government for a measure that has aggravated the conflict situation that is shaking Haiti, the Chamber suggests that the authorities act against the authors of the movements that gave rise to the “peyi lòk” (closure of the country).

“Given that the President of the Government and several important actors of the international community have confirmed that this crisis was the work of political and economic actors identified as the authors of this new “peyi lòk”, we demand that they take the necessary measures against said authors” , read the document issued by the entity. Numerous private institutions in the country, including banks, were attacked and robbed by demonstrators during the protests.

According to reports, starting today new days of protests and clashes against the authorities are expected, specifically from the transport sector, which has already declared its support for the mobilizations.