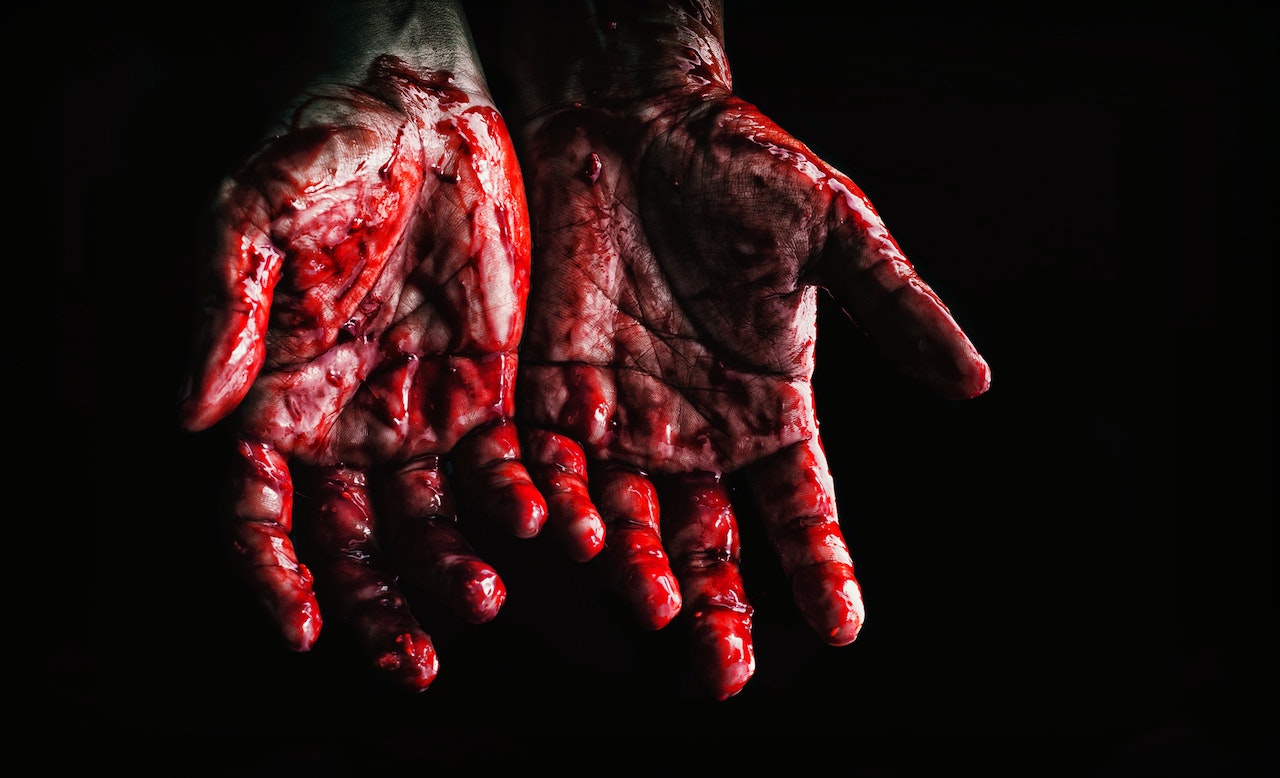 Amid demands for concrete actions to deal with the wave of violence that armed gangs have unleashed in Haiti, the UN Security Council met yesterday and decided to urgently prepare a package of measures, which will probably include sanctions.

The United States and Mexico, which lead the “Haitian dossier” in the Security Council, announced that they are preparing a draft resolution for this purpose, which they plan to distribute in “a period of days” to the rest of the member states. They expressed the need to increase support for the Haitian police, although they did not offer details on the content of said document. “We cannot wait for something worse to happen. It is necessary that both the Security Council and the international community urgently take additional measures,” said the Mexican ambassador, Juan Ramón de la Fuente.

The diplomat stressed that “the level of violence recorded in recent days is truly alarming” and considered that the international response should focus, first of all, on the security situation. Along the same lines, the United States stressed that Haitians “need security” and denounced that the gangs are creating a highly unstable situation that requires a response.

In the meeting requested by China, alarmed by the most recent unrest in Haiti last week, it demanded, through its delegation to the Council, punishment against the armed gangs and their leaders, whom it accused of destroying the pillars of society. at Haiti. In addition, he considered it necessary to impose an embargo on arms sales to groups associated with gangs to curb violence, making binding a recommendation that was already approved in July.

This is too little, too late. Send in peacekeeping troops to quell the gangs quickly.