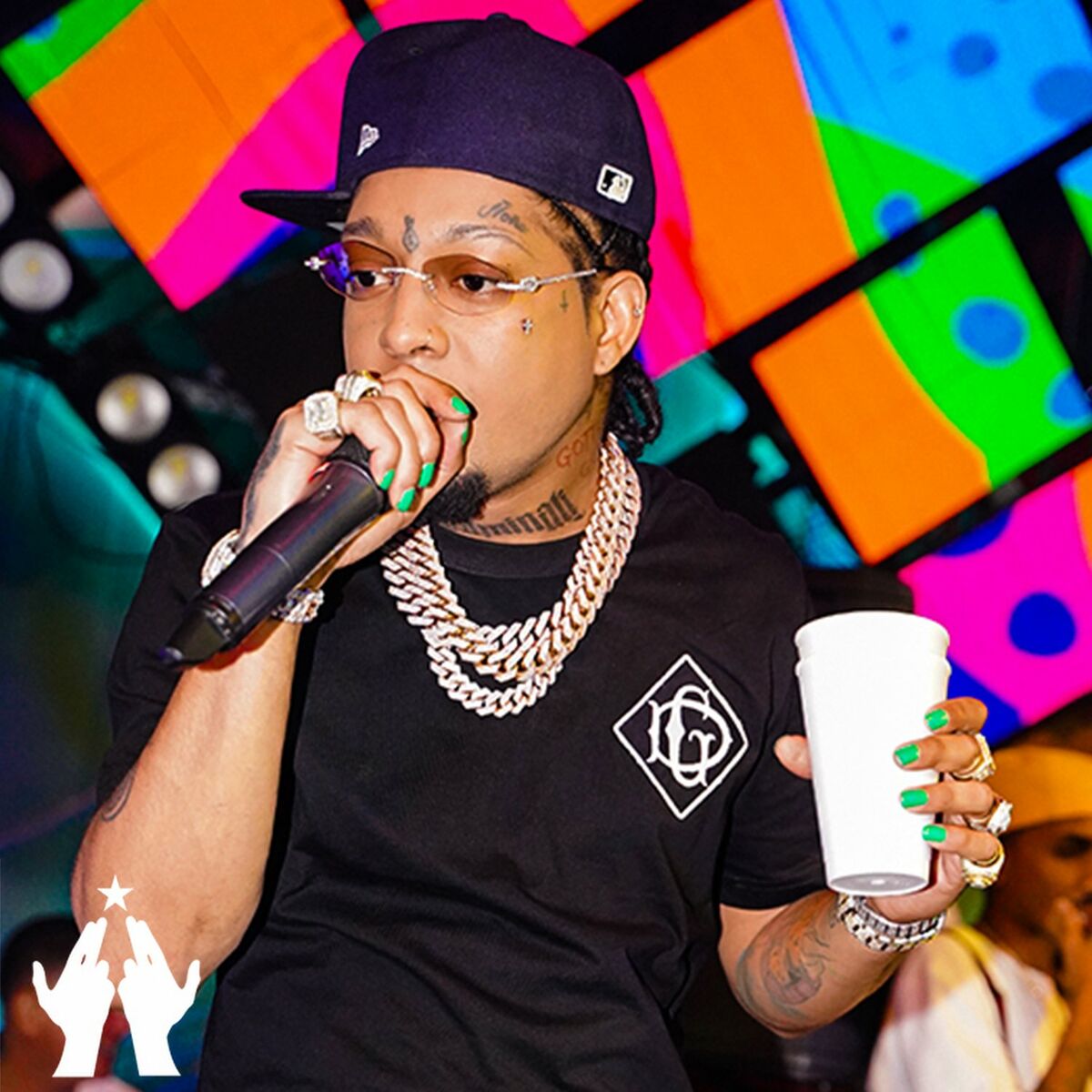 More information on the shooting in Madrid.

As part of his current tour of numerous towns in Spain, a fight broke out outside a Rochy RD party in Madrid, leaving one person dead and three others injured.

The incident occurred at the Caa Brava nightclub in Fuenlabrada, where, according to local media, a struggle between “Latino gangs” resulted in the death of a 21-year-old man who was shot in the head and sustained facial injuries from what appeared to be a machete. The slain man went to the aforementioned location with a few buddies to the Rochy RD party. According to local police accounts, the altercation took place towards the conclusion of the presentation in the early hours of the morning. The young man was also revealed to be the son of the former mayor of Tamayo, in Dominican Republic, Huraldo Mesa Velazquez. He later verified his son’s passing to a major newspaper. He emphasized that he is unaware of the details surrounding the incident.

Three further small injuries are present. Among them was a 31-year-old man who was transported to the hospital with a gunshot wound. Two further injured individuals, both aged 18, were evacuated to hospitals in the Spanish cities of Alcorcón and Fuenlabrada. One was caused by a gunshot wound to the arm and a skull contusion, and the other had head and hand slashes.

The Police are looking for at least two individuals who left the site after committing the crimes, according to the initial inquiries. Investigations have been assigned to the Provincial Information Brigade of the Police Headquarters, which has units with a focus on young gangs. It is being looked into whether there may be a connection between these entities and this incident.

Police are looking into whether the murder, for which no arrests have been made as of yet, is connected to this case.

When did it become cool for dominican man to look like woman? All hes missing is some lipstick.