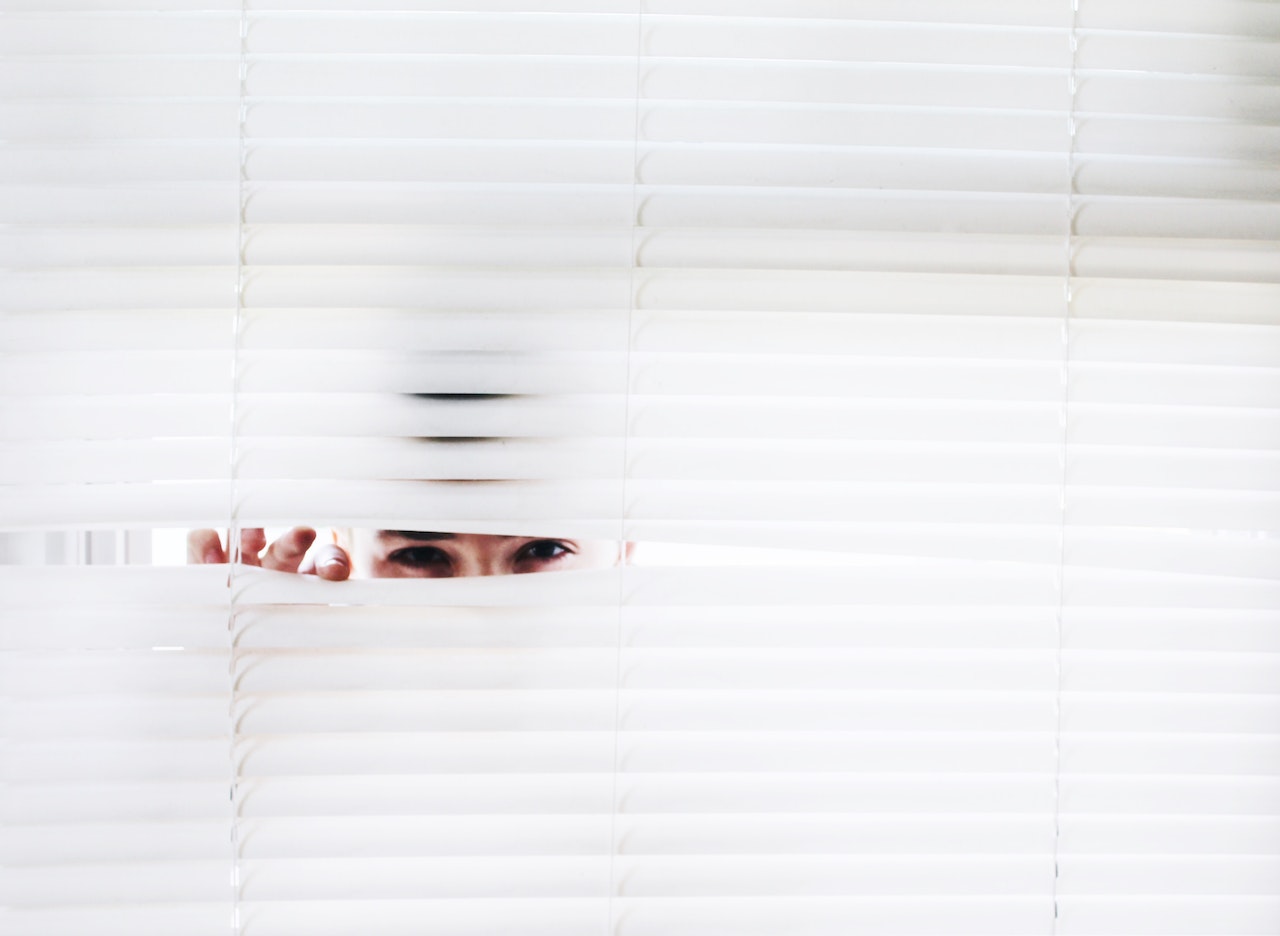 The International Criminal Police Organization (Interpol), a group of 195 nations cooperating with one another in sharing information and the hunt for runaways, still has 16 Dominicans on its list of the most wanted. With 10 fugitives, mostly associated with drug trafficking, murder, counterfeiting, and human trafficking, Argentina is the country that makes the most requests for Dominican nationals, followed by the United States, with three demands.

The most well-known person on the list is still 40-year-old Pedro Alejandro Castillo Paniagua “Quirinito,” who was incarcerated for murder and has outsmarted the legal system ever since he was declared dead in 2017, faking his death. Juan Clemente de la Cruz Hiciano, 54, is also wanted for “aggravated homicide for mediating gender-based violence and for having mediated an attempted relationship between the victim and the aggressor,” Yhonatan Daniel Rosario, 38, is wanted by Argentina for drug trafficking, Maria Altagracia Henriquez Mota, 51, is wanted for human trafficking for the purpose of sexual exploitation, and Javier Pérez Mendoza, 33, is wanted for illicit association

Deivy Antonio Valerio Coronado, 36, and Olga Lidia Acosta Rosario, 48, are both sought for trafficking in persons. Elizabeth Cleydy Peralta Marte, 31, and Michael Marinez Rosario, 33, are wanted in connection with currency fraud. Raimundo Reynoso, 51, is wanted for sexually assaulting children under the age of 12, Javier Morales, 28, is wanted for sexual abuse with doubly aggravated carnal access, Deny Morales Mateo, 42, is wanted for kidnapping, Felix Arias Cruz, 44, is wanted for cocaine possession, and Ambiori Castro, 39, is wanted for first and second-degree robbery as well as possessing weapons.

This is nothing more than saying these undesirables are wanted. Very few of them have active searches as to their whereabouts. Most cases it is only by chance they are discovered and detained.

Whitey Bulger, a Boston gangster on the FBI’s most wanted list evaded them for 17 years before being discovered because he offended a woman with his temper and dislike of cats.

It will help if they show their faces.