HRW requests a halt to the deportation of Haitians 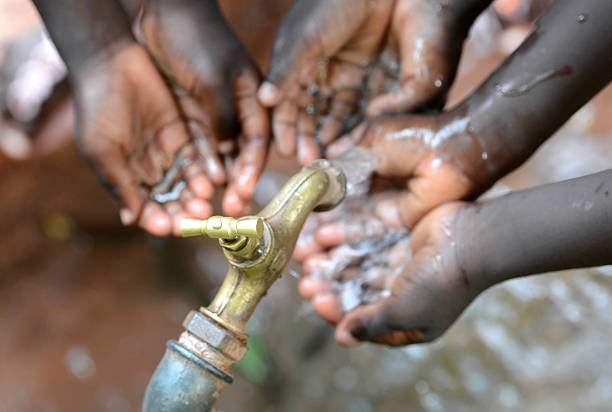 Human Rights Watch (HRW), a non-governmental organization, requested on Tuesday that the international community provide Haiti with urgent access to fuel, medication, and water in order to combat the cholera outbreak there. The NGO also called for “the suspension of the deportations, expulsions, and returns of Haitian citizens in the face of the deterioration of the humanitarian situation, which is made worse by a serious security, justice, and political crisis” in a statement.

“Lack of access to clean water and sanitation, widespread food insecurity, and inadequate medical care create the ideal conditions for a dangerous cholera outbreak to occur,” claims César Munoz, senior researcher for the Americas at HRW, especially given how quickly it has spread since the first case was confirmed on October 2. He said that this extremely serious threat to health and life, particularly for young children and other vulnerable people, requires an urgent response from the international community. In particular, people under the age of nine (more than a quarter of suspected cases correspond to this group, according to data from the Haitian Ministry of Health) and those housed in overcrowded prisons are particularly susceptible to the disease.

The Pan American Health Organization (PAHO) worries that these numbers will be much higher due to the challenges in reaching the affected areas given the violence of the armed gangs. As of October 16, there were 835 suspected cases of cholera, 78 confirmed cases, and at least 36 deaths (14 of them in the Port-au-Prince prison).

Following the 2010 earthquake, a cholera outbreak was reported in Haiti as a result of sewage being dumped into a river close to the city of Mirebalais from a UN peacekeeping force base, which resulted in about 10,000 deaths and more than 820,000 infections.