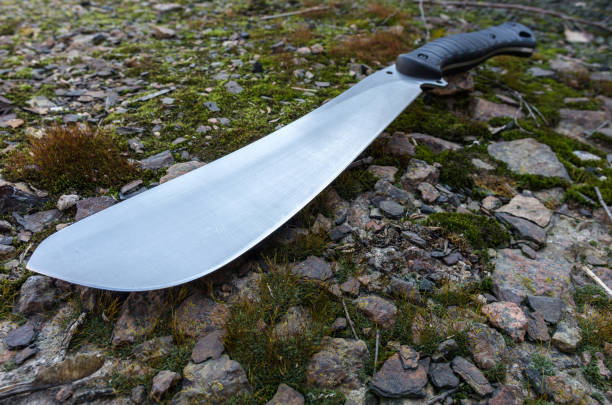 Jean-Charles Moise, the head of the Haitian leftist party Petit Dessalines, urged his supporters to get ready and begin “buying machetes,” believing that “the time for revolution has come” in his nation. A directive to “identify the houses of each minister” and a commitment to appear there “in three days” are included with Moise’s appeal. “Your grace period is over; Haiti is a great people; we are not in your backyard,” the former senator told the West. His remarks follow the violent suppression of a protest by his party in front of the American embassy in Port-au-Prince, where he was injured by gas inhalation and needed assistance from his supporters and family. The radical foe of Prime Minister Ariel Henry and his Council of Ministers, Moise, has warned the leader of the government that if he does not resign, “he will never be able to sleep.” Moise is opposed to an invasion of his country by foreign forces.

To those who belonged to his party, he said, “I’m not asking you to carry weapons.” He said, “Buy machetes to lead the revolution.” Then, in a more menacing tone, Moise asked the populace to name “the houses of each minister.” Moise was the party’s presidential candidate in the 2015 elections, placing third with 14.3% of the vote. He threatened, “In three days we will go there to demonstrate; soon we will go to all the ministers.” The United States detained and deported Moise at the end of January of this year because he refused to provide information about a trip to Africa. Moise was also the mayor of Milot and served as the leader of his party’s presidential ticket in the 2017 general election.

He was also questioned regarding a meeting with Nicolás Maduro, the leader of Venezuela. “If you see that they react that way, it means that they have been impacted,” he continued.