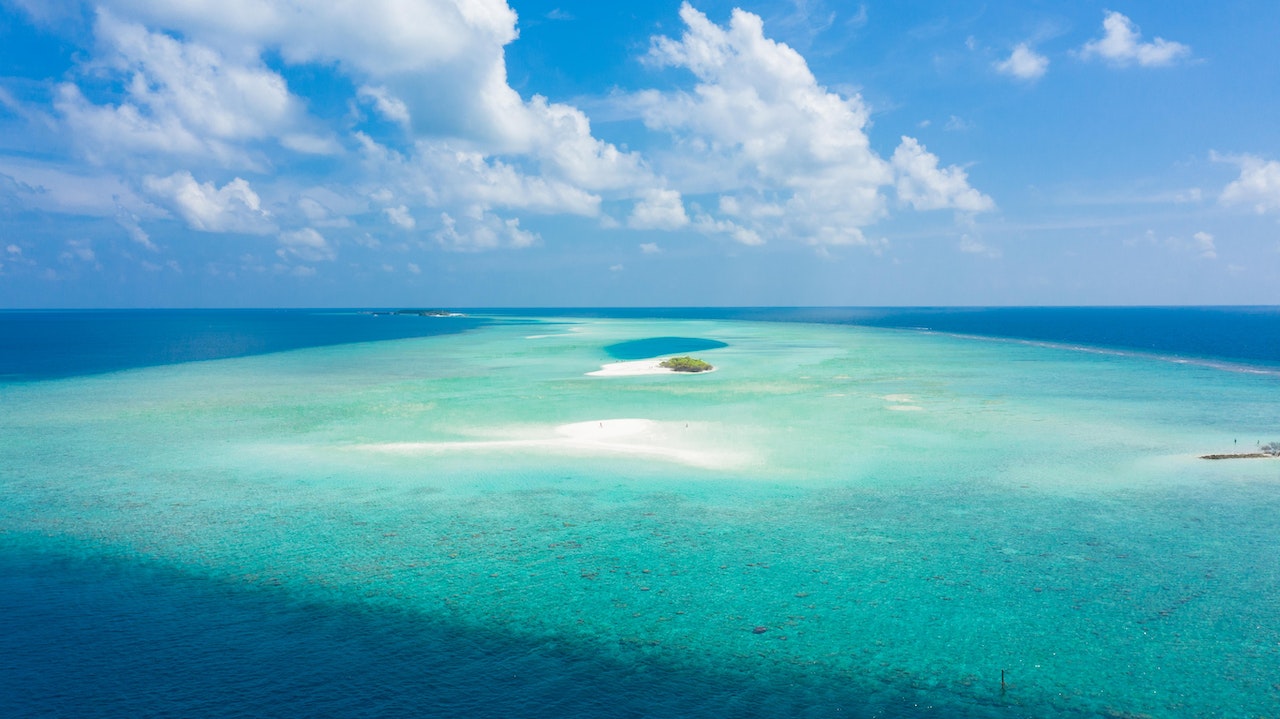 Federal authorities confirmed to EFE that more than 100 illegal immigrants, the majority of whom were likely Haitians, arrived on Mona Island, a nature reserve to the west of Puerto Rico, on a boat on Tuesday. “We assume they are from Haiti.” According to Jeffrey Quinones, spokesman for the Customs and Border Protection Office (CBP) in Puerto Rico, there may be Dominicans or other nationalities among the group. On the aforementioned island, which is located in the channel separating Puerto Rico from the Dominican Republic, the illegal immigrants arrived at Sardinera beach. The group consisted of 60 women, three of whom were pregnant, 38 men, three girls aged 5, 6, and 13, and two boys aged 6 and 7.

According to the head of the organization, Anais Rodriguez Vega, the undocumented immigrants arrived at the islet where agents from the Department of Natural and Environmental Resources (DNER) Rangers Corps, attached to the nature reserve, provided them with shelter. After the group arrived, the DNER Ranger Corps notified the US Coast Guard and CBP in Puerto Rico to arrange for the transfer of the illegal immigrants to the CBP office in Aguadilla, which is located to the northwest. The group is in good health, and the Ranger Corps and DNER personnel are taking care of their emergency needs by giving them food and water. Similarly, Rodriguez said that the DNER has stepped up surveillance using the Ranger C “ps.”

Quinones, for his part, added that until the smugglers arrived at Mona Island, the emigrants had been transported by boat from somewhere in the eastern part of the Dominican Republic.

All Haitians and they’ve already deported them to DR, unfortunately.