Shareholders of Spirit approve the merger with JetBlue 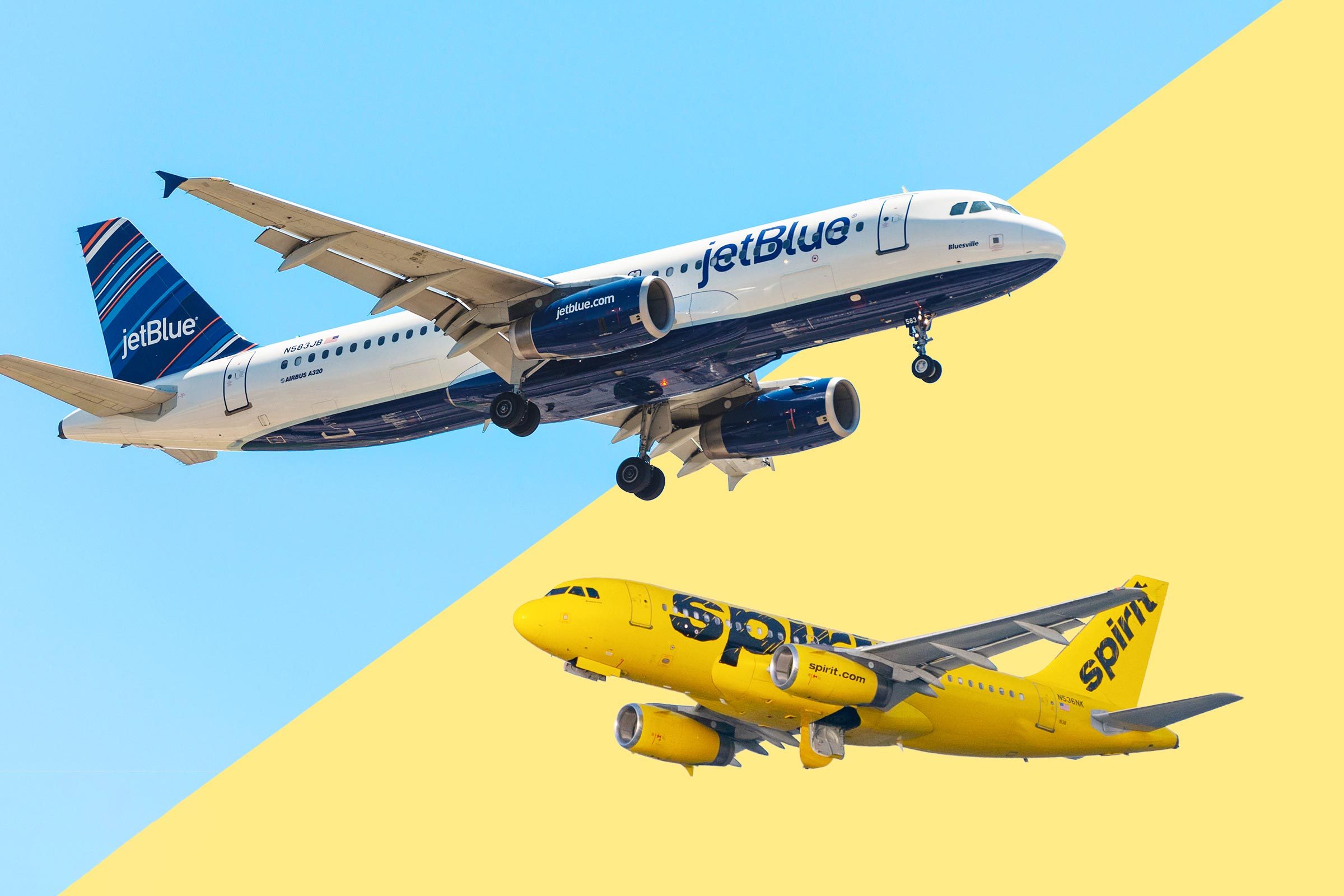 This Wednesday, October 19, 2022, the shareholders of the airline Spirit, based in Miramar, Florida, approved JetBlue’s $3,800 million takeover offer, becoming the fifth-largest airline in the country as a result. Preliminary election results indicate that more than 50% of shareholders approved the sale to airline JetBlue, which had previously been imposed on rival bidder Frontier Airlines. The nation’s most alluring low-cost alternative to America’s main carriers will be created as a result of this merger, according to Spirit Airlines President Ted Christie.

According to the announcement, “Spirit and JetBlue plan to complete the regulatory process and close the transaction no later than the first half of 2024.” The transaction’s completion is subject to customary closing conditions, including approval from federal authorities. Spirit and JetBlue’s merger must now go via US antitrust regulators, who, according to specialized media, do not like the operation because of the potential impact it may have on consumers. On June 28, the airlines stated that JetBlue will pay 33.50 dollars per share of Spirit Airlines in cash, including a 2.50 dollar advance payment per share that would become due after the second company’s shareholders approved the merger.

JetBlue, based in New York, will now have around 450 aircraft and 7,000 pilots, making it the fifth-largest airline in the US, after American, United, Delta, and South West. Originally a charter company, Spirit is now a low-cost carrier.

The offer is the amount of money and stock assets JetBlue offered to the shareholders of Spirit to acquire the airline. The shareholders approved it. The rest of the matter is the regulatory paperwork and the government go ahead to make the deal final.

Thank very much, really appreciateyou taking time to explaine, that i know, i was also institutional trader …but would 3.8 billion be much simpler?!