This Friday, the UN will vote on penalties against members of a Haitian gang 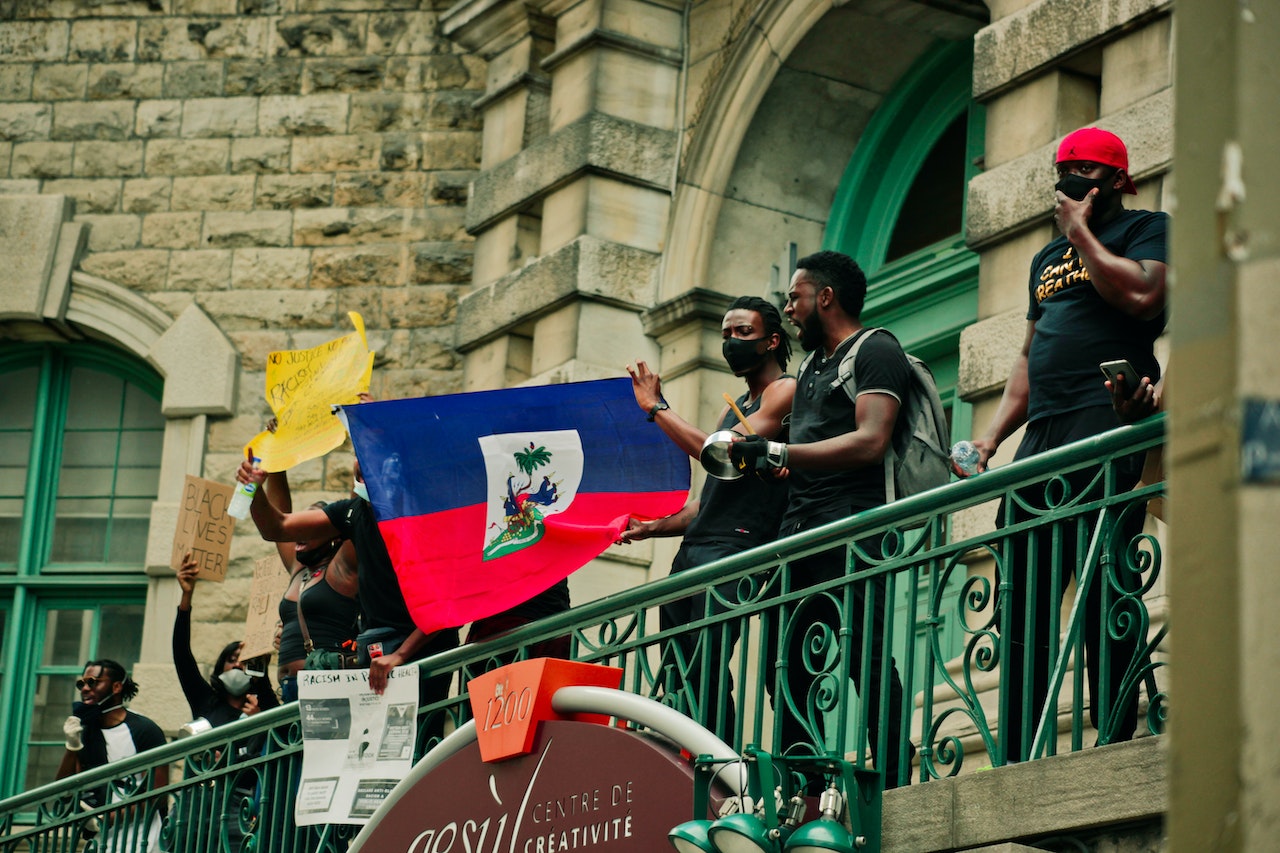 A resolution that would demand an immediate end to violence and criminal activity in Haiti and the sanctioning of a strong gang leader will be voted on by the UN Security Council on Friday. The United States and Mexico, who wrote the 10-page resolution, delayed Wednesday’s vote and made a number of revisions in an effort to win over more council members.

The reference to a call by the Haitian Council of Ministers on October 7 for the urgent dispatch of an international military force to tackle the violence and lessen the humanitarian catastrophe in the country was removed from the final version, which The Associated Press received on Thursday. Mention of a letter from UN Secretary-General António Guterres dated October 8 that outlined ways to assist the Haitian National Police in battling high levels of gang-related violence was also deleted.

Still in the works as of Thursday night, a second resolution would deal with the problem of reducing violence in Haiti. If accepted, it would permit the dispatch of a foreign force to assist in enhancing national security. The “non-UN” mission, according to US Ambassador Linda Thomas-Greenfields, would be limited in time and scope, led by “a partner country” that was not named, and would have the right to use force if necessary.

Jimmy “Barbecue” Chérizier, a single Haitian, is named in the sanctions resolution that will be voted on on Friday. His criminal organization has blocked a major fuel facility, leading to serious shortages.

This must be a bad joke.