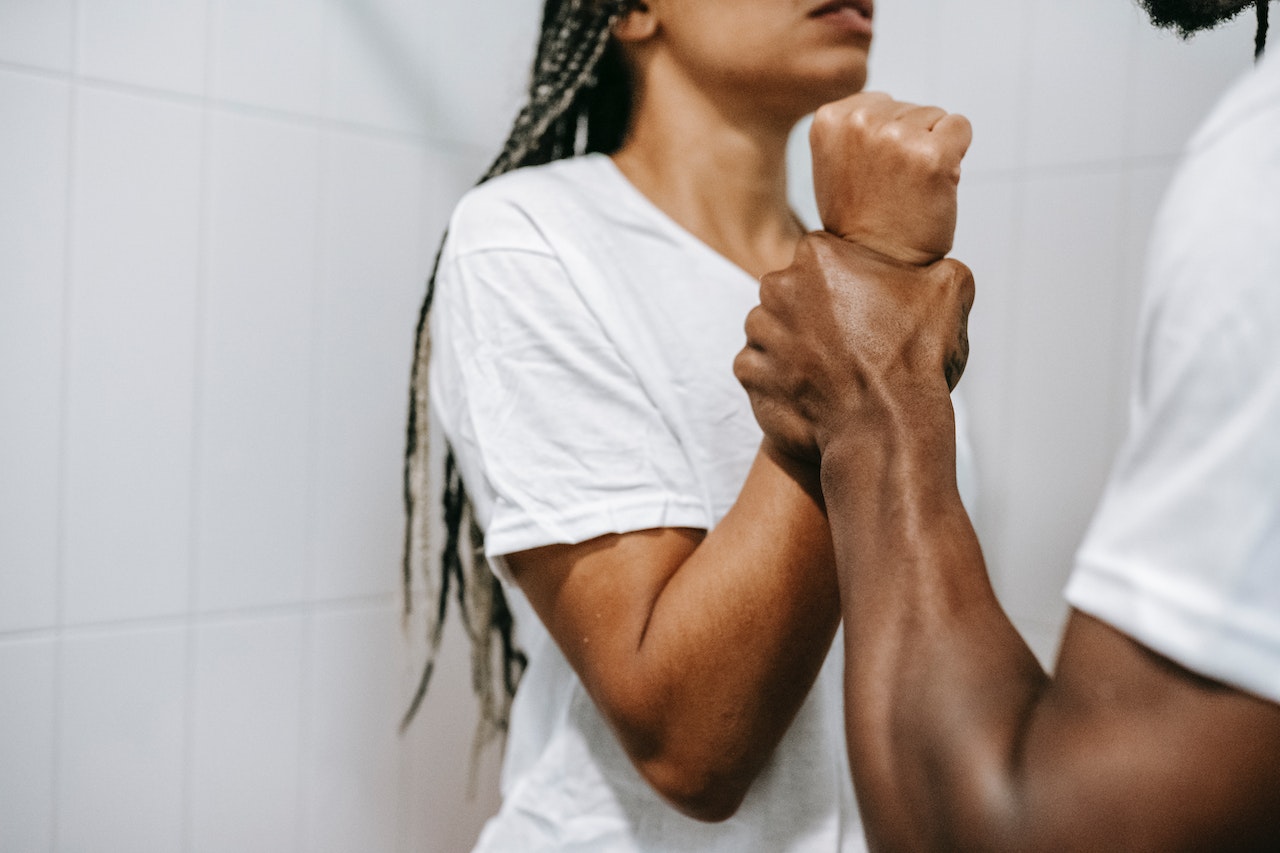 In a report released on Friday, the UN cautioned that criminal gangs in Haiti, which rule the majority of the capital city of Port-au-Prince, use sexual assault to terrorize the populace and expand their control over the area. In this Caribbean nation, more than six armed gangs engage in turf wars, but the fighting in the capital is especially fierce, making travel risky and hospitals hardly operating. Nada Al-Nashif, the acting UN High Commissioner for Human Rights, stated that “gangs use sexual violence to instill fear and the number of cases is increasing alarmingly every day.”

The report mentions gang rapes of elderly women and children as young as 10, frequently to the horror of their families. The text notes that armed gangs use rape as a coercive tool to compel cooperation and as a means of “punishment, subjugation, and inflicting pain” on Haitians. The report notes that 60% of Port-au-Prince may currently be under gang control, accounting for at least 1.5 million people, and claims that “gang violence has spiraled out of control” in Haiti’s cities over the previous year.

The UN office in Haiti and the UN High Commissioner for Human Rights released a report that claimed some victims were kidnapped and assaulted “for several days or weeks.” Attacks are carried out to intimidate victims’ families into paying ransom or to punish Haitians for passing through or living in areas controlled by rival gangs.

This is true in Haiti and any other place in the world when any terrorizing group or state uses the emptiness of order to control of the populace.

The UN’s last occupation of Haiti was a disaster. The UN was accused of gang style rape, on both men and women. They introduced Cholera to the region that killed thousands, but now they are addressing the world as if they are the moral compass of humanity.