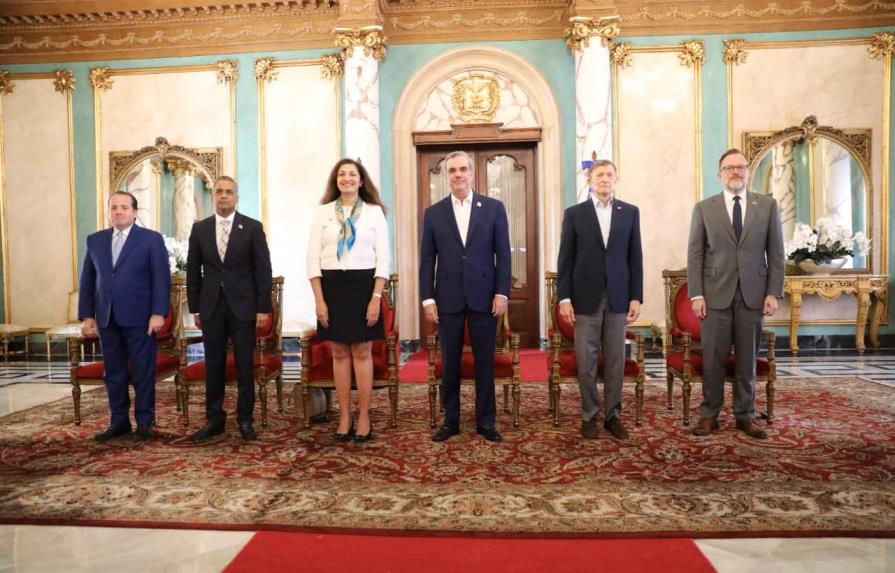 The Dominican government was urged to “provide services to all vulnerable people, including Haitians and Dominicans of Haitian descent” by Uzra Zeya, the United States’ Undersecretary of Citizen Security, Democracy, and Human Rights. The Dominican government must continue to advance in the fight against human trafficking through investigation, prosecution, and effective conviction of traffickers, protecting the most vulnerable in our communities, the North American official stated during the high-level institutional reform dialogue between President Luis Abinader and the United States government.

Later, Zeya added that those at risk included “Haitians and Dominicans of Haitian descent.” The representative of the North American government urged the Dominican Republic to “approve an updated law on human trafficking by international standards” in the same vein as other governments fighting the practice. This law ought to make it easier to prosecute child predators.

In collaboration with the UN Office on Drugs and Crime, the United States has offered technical assistance to update this law, and we will keep doing so, Zeya emphasized. The two nations’ discussions included topics on which the United States has pushed for reforms in addition to human trafficking.

The US must stop deportations and abuse against Haitians: Amnesty International

The average non-political Haitians suffer at the hands of all of the politicos – in and out of Haiti- who are not hungry, without water or money. This is not theoretical issue, but a practical one that needs quick solutions to prevent more hunger and cholera. The Dominican and American governments are at least showing some leadership which has resulted in the U.N. asking for help from other countries.

Better treatment for illegals means no deportation and the disregard for the constitution. The US is maintaining the pressure intended to force DR to nationalize as Dominicans at least 2 million undocumented Haitians in the first phase. Never mind that the United States deported 26000 Haitians back to Haiti so far this year, and thousands more Venezuelan. The US, Canada, France and the UN must go in the rescue of what it used to be called Haiti, right now there is nothing on that territory that works or function as a state. There will be not Dominican solution for the US and the UN made crisis in Haiti.