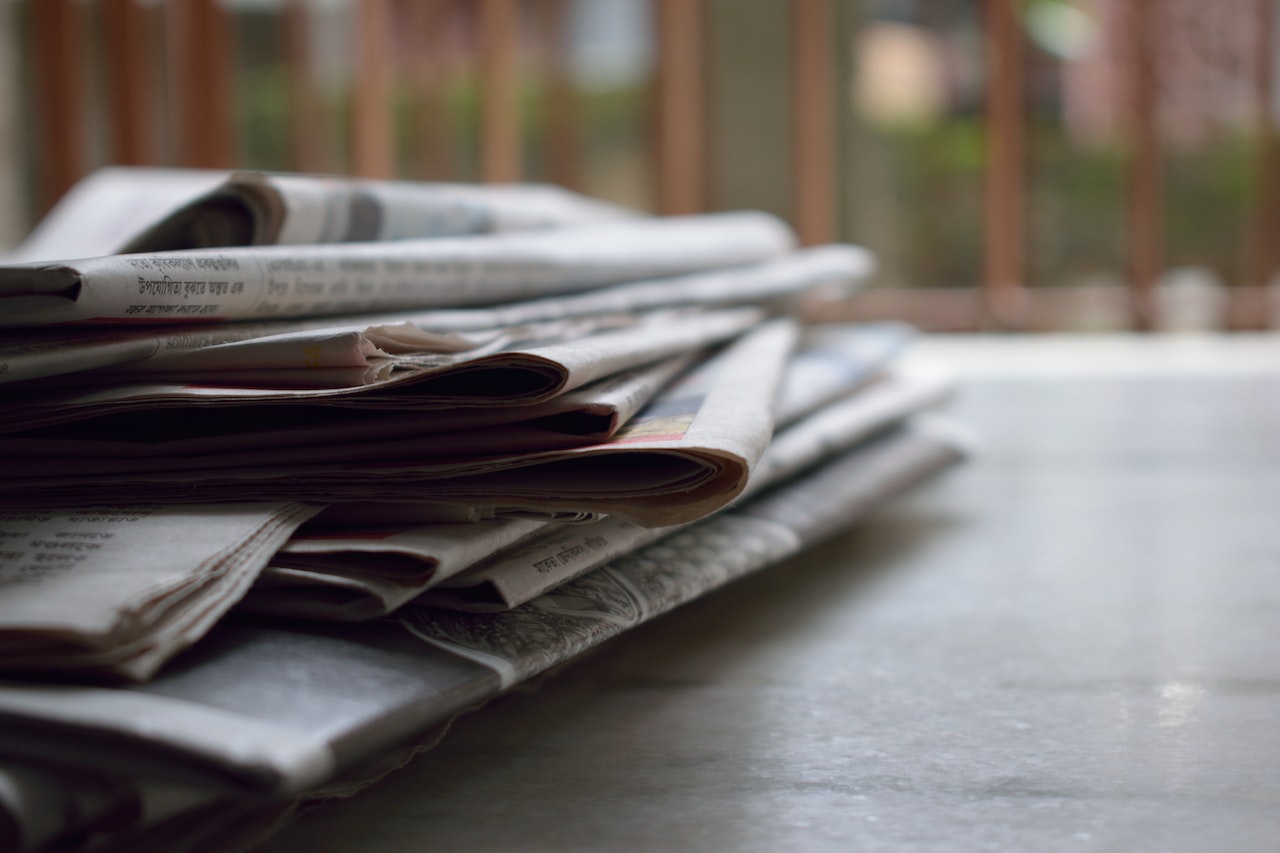 Romelo Vilsaint was severely bleeding from the head from being struck by a tear gas canister. In contrast, this occurred inside a police station in the middle of Port-au-Prince, Haiti, where he went to support his partner Roberst Dimanche, who had been beaten and detained by the police. He is Haiti’s seventh journalist to pass away in 2022. In what has been a difficult year for the practice of journalism in Haiti, Vilsaint, of the online radio station Generation 80, added his name to the list of victims on Sunday, the eve of the International Day to End Impunity for Crimes Against Journalists on November 2.

Before him in 2022 were Wilguens Louissaint, a digital media collaborator, Amady John Wesley of Radio Station Écoute, Maxihen Lazarre of Rois des Infos, Frantzsen Charles of FS NEWS, and Tayson Lartigue of Tijèn Jounalis on Facebook. Tess Garry of Radio Lebon FM passed away in October. Haiti has lost 12 journalists and media professionals between 2018 and 2022 due to gang violence or police shootings. In addition, because of insecurity, unfavorable working conditions, and misery, dozens of journalists have left the nation since 2010 for the United States, Canada, and the Dominican Republic.

In all the situations that Haiti has been dealing with for months—extreme violence, ongoing anti-government protests, a resurgence of cholera, and a severe fuel shortage—the press has not been exempt from the crisis. At a time when kidnappings, robberies, rapes, and attacks have become routine, especially in Port-au-Prince’s metropolitan area, which is at least 60% controlled by these armed groups, insecurity is at its height and state authorities are completely helpless.