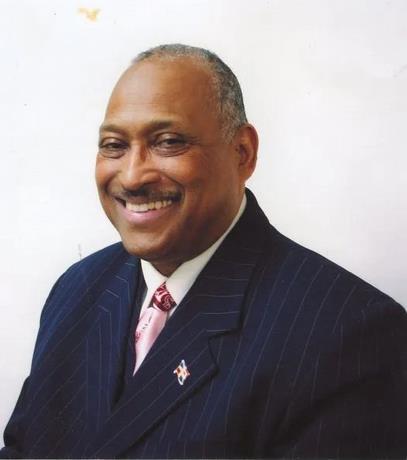 At the state Core Rehabilitation Center, the poet, speaker, and communicator Justo Manuel Luperón Féliz, who is known as an icon of the Dominican community in New York City, is in critical condition. Luperón Feliz, also known as “Frank Adolfo” in that American city, has lived there for more than 52 years and has a long career in theater, radio, and television. Due to the worsening of the health issues he has been dealing with, he was admitted to the emergency room in the New York center.

The situation of this respected and well-liked city resident has caused great sadness in the Dominican community, especially in light of his selfless dedication to helping his fellow citizens. Bienvenido Lara Flores, a former leader of the Duartian Institute in New York, told the online publication Siembrahielo.com that the health of Banilejos is “critical.”

According to the publication, which cited Lara Flores, “Justo Manuel Luperón Féliz, alias Frank Adolfo, is a Banilejo who has raised the name of our town and of the entire Dominican Republic in the State of New York.”