UN affirms that there is no democracy if journalists are threatened 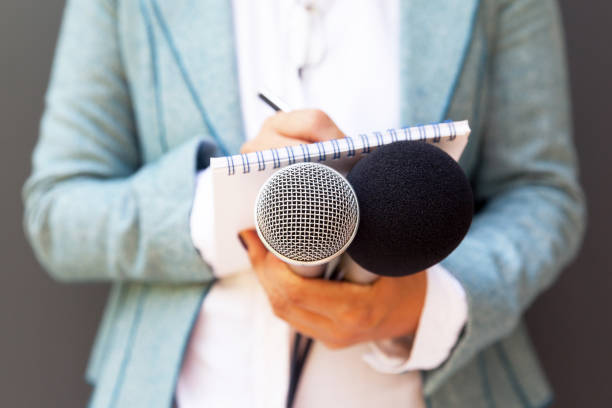 The focus of the conference that the UN is holding tomorrow in Vienna and in which Dmitri Muratov, an informant who has faced retaliation in Russia and who won the Nobel Prize for peace in 2021, will speak, is that democracy and human rights are impossible without press freedom and security for journalists. The conference “Safety of Journalists: Protecting the Media to Protect Democracy,” organized by UNESCO, UNHCR, and the Austrian Government, states in its presentation document that “Human rights and democracy are only guaranteed if journalists can carry out their work freely and without fear for their safety.”

The appointment falls on the same day as the UN’s Plan of Action on the Safety of Journalists and the Problem of Impunity celebrates its tenth anniversary. The International Day to End Impunity for Crimes Against Journalists was also observed on November 2. Despite these tools, the UN cautions that recent years have seen an increase in the risks faced by informants. For instance, according to UNESCO, 1,200 journalists lost their lives while working between 2006 and 2021. More than 70 people have died so far this year, 10 of them while covering Russia’s aggression against Ukraine.

90% of the time, no one is found guilty or receives any sort of punishment in these cases. The loss of information freedom has coincided with the deterioration of informant security. 85% of the world’s population will have seen a decline in press freedom in their own nation between 2016 and 2021, per a UNESCO analysis.

Being a journalist who reports factually in a risky environment takes intestinal fortitude. The killing of two journalists recently in Haiti show the dangers they are in.