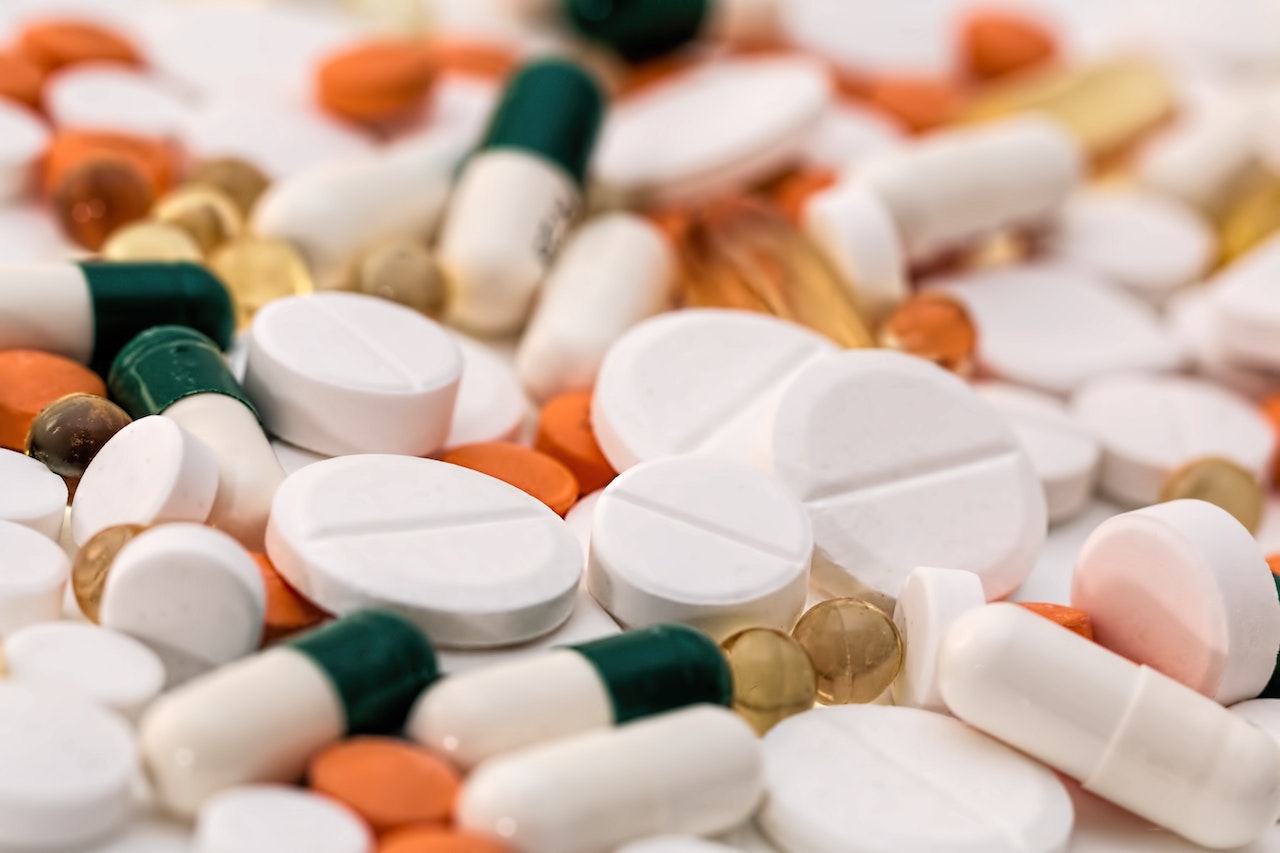 According to The New York Post, a Dominican man was arrested in the Chelsea sweep in Manhattan with a shipment of 20,000 “rainbow” fentanyl pills, but he was released without bail due to his lack of a criminal record. Manuel Pagán, 49, of Washington Heights, was arrested on West 30th Street and 11th Avenue around 2 p.m. on Friday, in possession of a substance that has US authorities concerned due to its high consumption among young people and the number of overdose deaths linked to it.

Pagán was found with “approximately 20,000 multicolored M-30 fentanyl pills,” according to court records obtained by The Washington Post. The man was charged with first-degree criminal possession of a controlled substance and later released without bail, according to the records. Even though state law includes the offense of first-degree criminal possession of a controlled substance, Pagán was released without bail by Manhattan Judge James Clyne following changes to controversial 2019 criminal justice reforms that prohibit judges from setting bail in most criminal cases.

The request stated that Pagán is being held on $100,000 or $250,000 in cash bail, which did not happen due to the judge’s decision, according to a representative of the city’s Special Narcotics Prosecutor’s Office. Clyne granted the arrestee supervised release on Sunday, which means he can walk the streets of New York as long as he meets certain conditions, which may include mandatory searches, until December 15, when he is scheduled to return to prison.

The same judge released a troubled homeless man without bail last year during a 36-hour crime spree, according to The Post, because he had no criminal record, as he indicated to the police officers who arrested him. Authorities in New York seized 15,000 fentanyl tablets hidden in a classic Lego toy last month, at a time when the production of this drug has increased, with young people as its main buyers.

Deaths involving synthetic opioids other than methadone (primarily fentanyl) continued to rise with 56,516 overdose deaths reported in 2020.Most of these are young people. I guess the judge needs to have someone close to them die before they understand the danger of fentanyl pills.