The crisis lowers the flow of remittances to Haiti 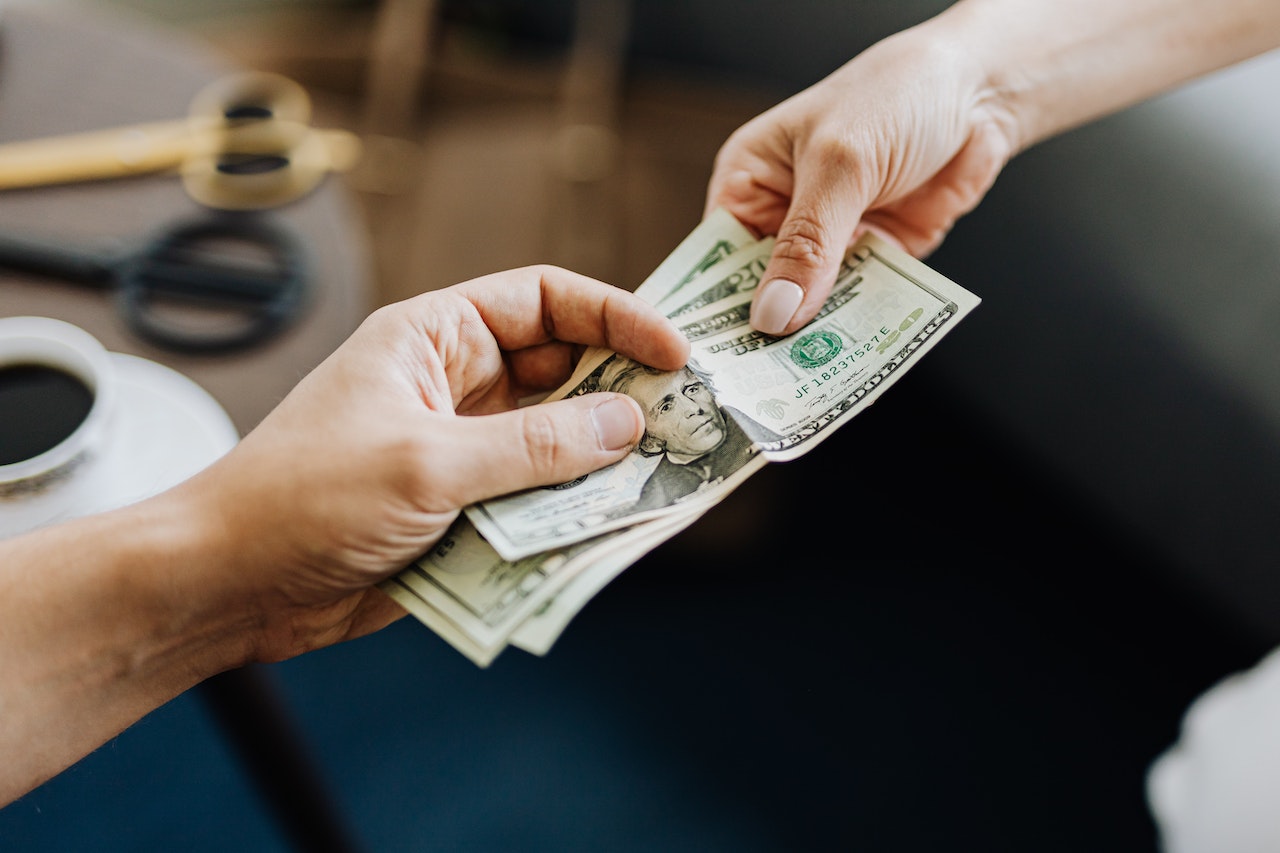 While money remittances home (family remittances) to the United States grow significantly both from there to here and from here to there, except for the period after the pandemic; the neighboring Republic of Haiti, inflows of money from the Dominican Republic have been decreasing in proportional terms. Money inflows from Haiti accounted for US$8 million of total remittances in the first ten months of this year, accounting for 1% of total remittances. From January to October, remittances totaled $8,125.3 million, with US$8 million entering the country.

The Dominican Republic’s outgoing remittances are directed first to Haiti, then to the United States. The Central Bank includes information about remittances coming into and leaving the Dominican Republic in its reports. The average of shipments from various countries decreased from January to September, falling on average from US$276.5 to US$264.3, representing a 3.7% drop, exclusively in September 2022 compared to the same month in 2021. In that period, the average amounts traded fell from US$266.8 to US$257.