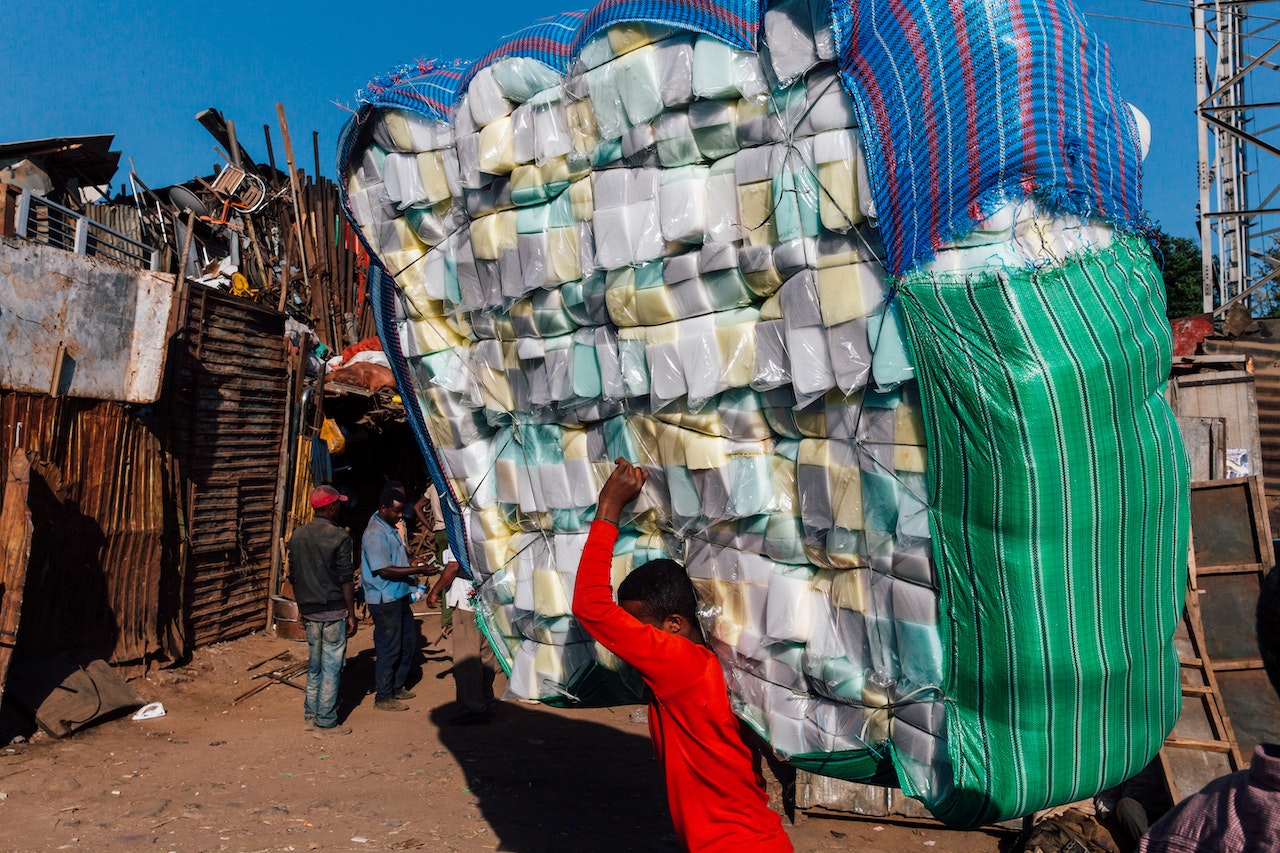 Given the country’s unprecedented humanitarian crisis and deterioration in security, the Inter-American Development Bank (IDB) announced a grant of $60 million to Haiti on Thursday. According to an IDB statement, this non-reimbursable contribution aims to “improve food security, increase the medium- and long-term resilience of vulnerable populations in Haiti, and support the provision of care for displaced populations as well as returning migrants.”

The first portion of the fund, worth $40 million, will provide temporary income in food-insecure areas through cash transfer projects, while also benefiting community initiatives seeking resilience in the face of climate change and mitigating its effects. The transfers of funds, which are also aimed at meeting the needs of vulnerable women, will begin in January 2023 and will benefit approximately 52,000 households (approximately 260,000 people).

The second component of the aid, worth $13 million, will be used to expand essential health services and provide follow-up to residents of the most vulnerable areas. Similarly, $5.5 million will be allocated to improve care for displaced people and returned emigrants. Natural disasters like hurricanes and earthquakes, as well as sociopolitical instability and the effects of the covid-19 pandemic, have exacerbated poverty and insecurity in Haiti, where the quality of life is deteriorating, particularly among the most vulnerable segments of the population.

A good amount of this money will end up in the hands of the mafias, not where intended.

No progress of the national census is known