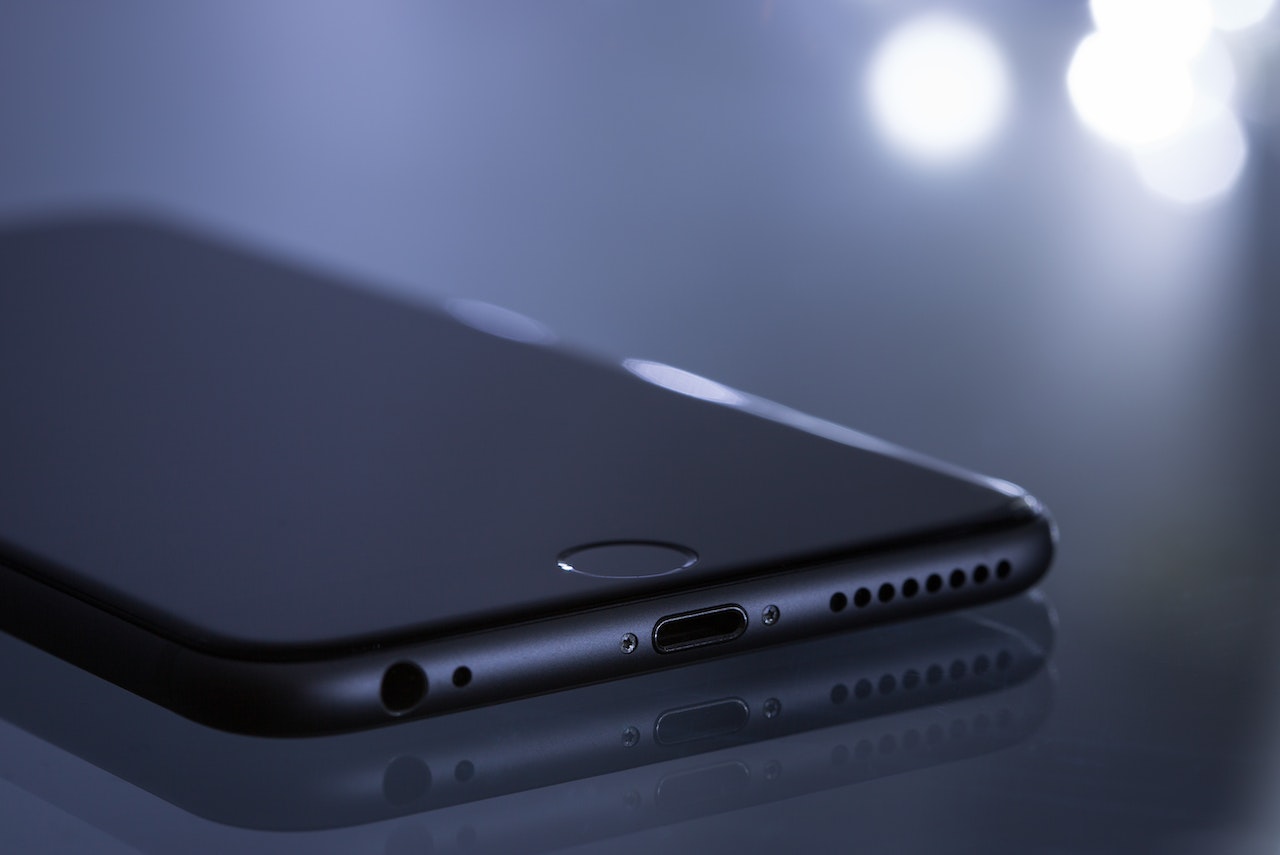 The Police of the Ciudad Constitución in Argentina’s South American country of Argentina arrested 18-year-old Darianni F., a Dominican Republic native, last weekend, with a file in charge of the Investigation Prosecutor No. 40 for the crime of purchasing a high-end cell phone with fake dollars, according to the country’s newspaper, Infobae. The young woman was arrested in the middle of the transaction, and a thousand dollars in counterfeit bills were discovered. According to case sources, she fell for attempting to deceive the same victim twice, who set a trap to capture her.

The same person allegedly defrauded the subject months before in another operation involving US currency. According to police reports, officers from the Misdemeanors and Massive Events Division observed a fight between a man and a woman on Caseros Avenue at 1900 and approached to inquire about the incident. It appeared to be a fight between two people. According to the newspaper, it was an attempted scam because another man later joined and stated that the woman had deceived him, in the same way, months earlier.

Last July, the victim advertised a cell phone for sale on an Internet platform and received a proposal from the defendant to purchase it for $1,000. They made the transaction after meeting in a store. The man forgot to check if the bills were genuine at the time. When he arrived at his house, he discovered they were all forgeries. The man sold other phones. As he continued his sales activity on the digital platform, he received a cell phone offer, but he was struck by the buyer’s offer to pay him in “blue” and “big face” bills.