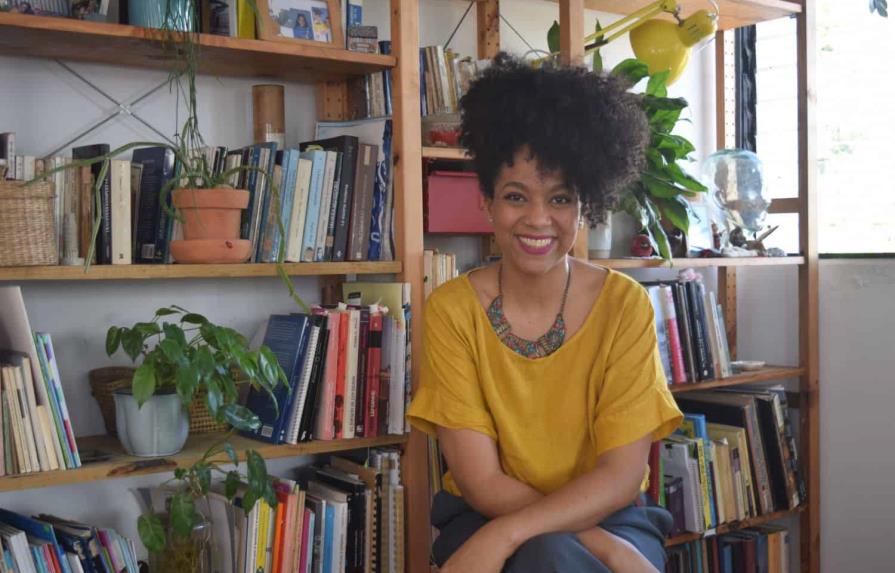 Aniova Prandy, a young artist, was deserving of one of the 100 Prince Claus Seed Awards, awarded this year 2022, becoming the first Dominican to receive this distinction among more than 1,300 people of various nationalities who applied, each receiving a career fund awarded by the organizing institution based in Amsterdam. Prandy says that when she entered, she was confident that her projects, works, and texts would be considered: “I feel very grateful, first and foremost for the surprise of the Grand Prix,” she says, adding that this international boost to her career broadens the borders of her work and puts the Dominican Republic in the spotlight for everything that is done here. There are excellent visual artists, theater artists, writers, and managers in the country, and he also highlighted the work of women, both those who live here and those from the diaspora.

According to the artist, she is currently working on an exhibition as well as several projects for the first half of next year. “In them, I continue to investigate with critical eye issues such as historical invisibility, the body, cultural manifestations, nature, and so on,” she explained. He also mentioned that he plans an artist residency in Barcelona for the summer of 2023, in addition to continuing to work on the Afropolitanas project, a collaborative between this country and Puerto Rico that is a space for dialogue and the production of texts from a historical, visual, and poetic perspective.

Aniova Prandy encouraged young people not to give up, saying, “This is a path of much work, satisfaction, and crisis.” Dedicating yourself to the arts is a vocation, and yes, you can achieve your goals, be happy, and make a living from art.”

Great for her. The country should be proud of her example of the good qualities its peoples have to offer to the world.