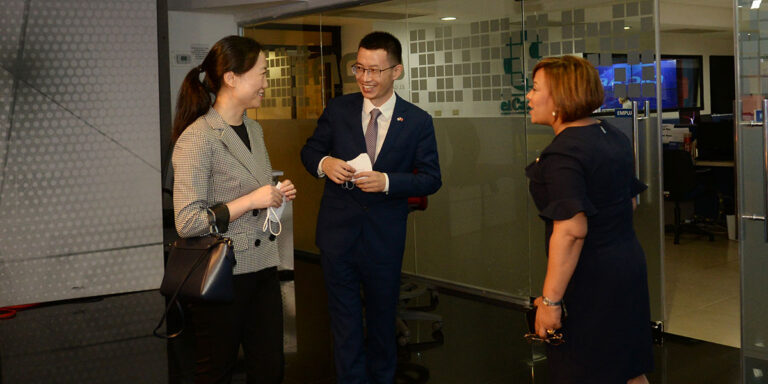 According to the diplomat, China, like other countries in the region, is concerned about the situation in Haiti. Zhou Yuqi, counselor and business manager at the Chinese embassy in the Dominican Republic, stated yesterday that her country respects nations’ sovereignty over migration policy, rejecting illegal migration and foreign interference in domestic affairs. At the same time, he stated that China is concerned about the Haitian crisis and that his country is willing to work with other nations and international organizations to improve the living conditions of Haitians so that they can live in a safer and calmer environment.

“In general, we can say that we have realized the latest news regarding Haiti, the United States, and our Dominican friends, and on this specific issue, we want to say that the Chinese side always respects the sovereignty of all countries, opposes illegal immigration, and opposes interference in the internal affairs of other countries,” according to El Caribe and CDN. The diplomat discussed the matter with Nelson Rodrguez, director of el caribe, and Alba Nely Familia, director of CDN. Yuqi elaborated on the PRC’s approach to respecting other countries’ sovereignty.

China’s stance on illegal deportations comes at a time when the country is under pressure from organizations such as the United Nations and the US government. Both have criticized the country for deporting undocumented Haitians and have accused the Dominican Republic of racism.

i am slightly more pro-china now

the chinese are correct. would you be ok with an individual suddenly showing up in your house without permission? haiti is just an extension of africa with the same problems to a degree. yet these people seem unable to fix their problems perpetually.