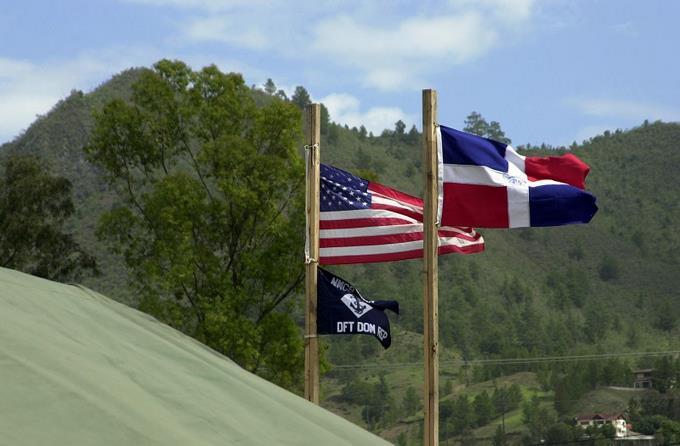 The United States Senate Committee on Foreign Relations passed a resolution reaffirming the importance of the relationship between the governments of the United States and the Dominican Republic, emphasizing the “enduring” diplomatic, economic, and cultural ties that bind the two countries together. “Today we celebrate a long-standing friendship between the United States and the Dominican Republic, founded on shared values and interests,” said Senator Bob Menendez of New Jersey, who also chairs the House Foreign Relations Committee.

Similarly, the senator emphasized the importance of fostering this relationship to promote the prosperity and interests of the two countries. This resolution was also welcomed by Maryland Senator Ben Cardin, who described the Dominican Republic as an important ally of the United States, naming the Dominican Republic as a “key” country in plans to help Haiti recover from the crisis.

“Today’s Senate Foreign Relations Committee action honors this relationship and the long-standing ties between our countries,” the statement concluded.

When Gen. Richardson of the US Southern Command met with President Abinader last week behind closed doors. It can be assumed there was discussion about all topics the two countries have concerns about such as Haiti and the Central Romana sugar embargo.

Is it coincidence the rhetoric about Central Romana situation has toned down? Do six Huey helicopters the country will be receiving have anything to do with it?