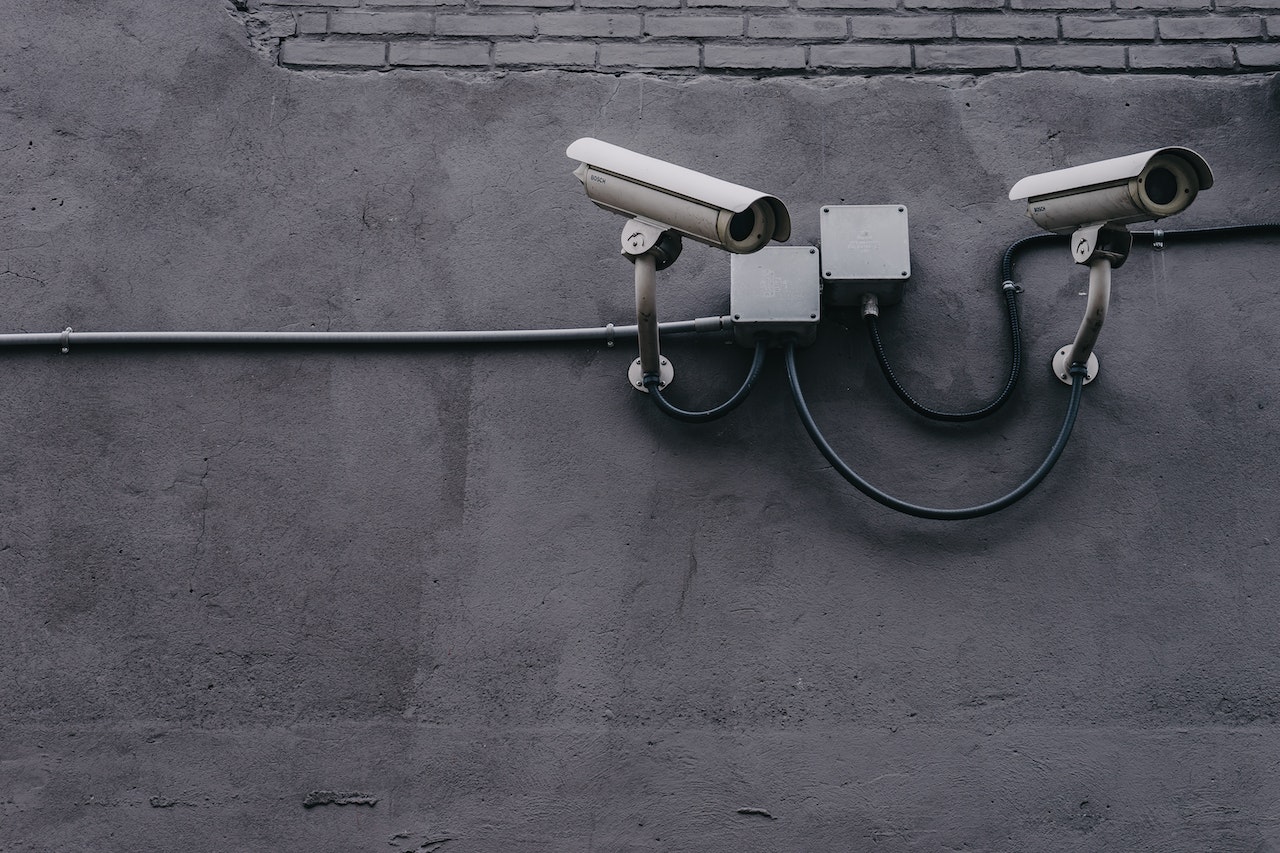 Dominicans residing in Upper Manhattan urge their compatriots residing abroad who are visiting or planning to visit the Dominican Republic this Christmas, to take all precautionary measures in the face of prevailing citizen insecurity. In a press document, Juan Matos, Eduardo Méndez, Ricardo Contreras, and Andrea de Soto, among others, maintain that Dominicans from abroad frequently when transiting In many cases, when they are identified as coming from abroad, they are more frequently object of vandalism and other times even tragic acts. Likewise, they call for the use of the services of private security companies to protect their physical integrity and material things (money, vehicles, clothing, and credit cards, among other things) and thus avoid being the object of any assault, robbery, or serious situation.

“We give the alert voice because relatives, friends, and relatives residing in the Caribbean country tell them about the fear they feel when they have to go, move from one place to another, or finish this or that activity and have to go home, even in their vehicles, is due to insecurity and fear of being assaulted or shot at”, they indicate. Now more than ever, no one is safe in the DR, crime attacks men, women, young people, and all kinds of authority, regardless of the time of day, place, or the presence of anyone. “We are on our way to becoming another Mexico or Haiti,” they say. They point out that in the DR one does not come out of shock and lives from news to tragic news, increasingly worrying, and an example of them is the murder in his own house in Gurabo-Santiago, last Tuesday, of businessman Daniel A. Rodríguez Céspedes, by the police themselves who came to search in the early hours of the morning.

The death of six people, including two police officers and four civilians identified as criminals, during a shootout in Los Alcarrizos in the province of Santo Domingo, a few days ago. With our warning, we want to remember the village proverb that says: “Warned war does not kill a soldier, and if it kills it is because it is careless.”

I visit Dr for 2 months or 3 months and I dressed like I would in NYC with my watch Fancy clothes est.. and not once have I been victim of a crime. I do be out a lot come home after 12am. I do take some precautions at night. And not once have I felt unsafe