Turbulence on a flight to Hawaii leaves 11 seriously injured 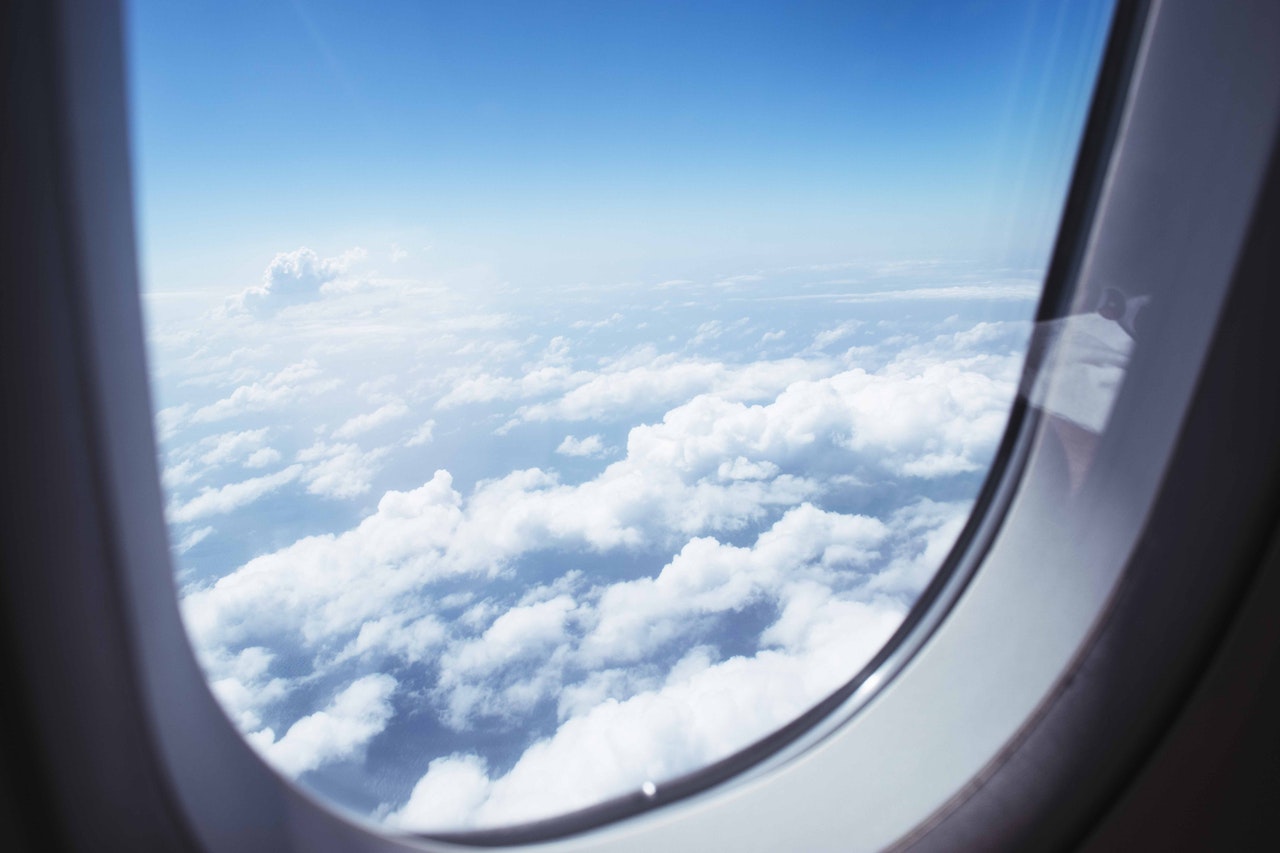 Eleven people were seriously injured Sunday when severe turbulence hit a Hawaii-bound flight about 30 minutes before its arrival in Honolulu, an emergency response agency reported. In total, 11 people were hospitalized in serious condition and nine others in stable condition, Honolulu Emergency Medical Services said in a statement.

Rescuers treated 36 injured people, 20 of whom were taken to the hospital for further treatment. A serious head injury, lacerations, blows, and loss of consciousness were recorded, the text adds. One of the passengers, Kaylee Reyes, told Hawaii News Now that her mother had just sat down when the turbulence began, and she did not have a chance to buckle her seat belt. “She flew through the air and landed on the roof,” Reyes explained. The airline said in a statement that 13 passengers and three crew members were taken to area hospitals for additional care. They added that the plane, which was carrying 278 passengers and 10 crew members, landed safely in Honolulu around 10:50 a.m.

At the time of the incident, there was a thunderstorm warning for Oahu and other areas that would have included the flight’s path, according to Thomas Vaughan of the National Weather Service in Honolulu.