Hispanic accused of murdering a man in Upper Manhattan arrested 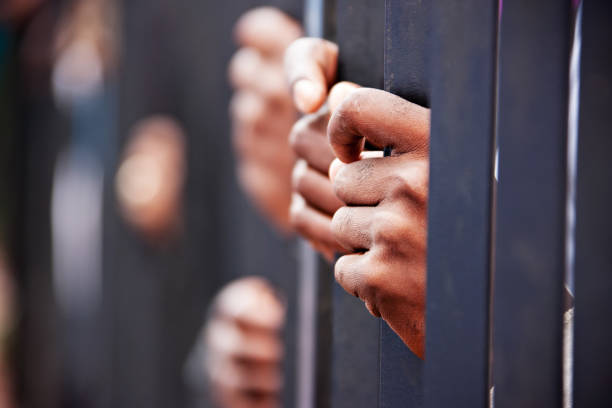 The Hispanic José Reyes, 25, presumably Dominican and who was a fugitive, was arrested by the police of this city last weekend and accused of shooting Lamar Brown, 44, in the hallway of the 501 W building on 176th Street, between Audubon and Amsterdam avenues, in Upper Manhattan. The tragic event occurred on January 16 at about 2:00 in the morning. Brown resided in said property.

Reyes is charged with murder, criminal possession of a weapon, and tampering with physical evidence. In the same police order, the uniformed woman is actively pursuing an unknown young man, of Hispanic appearance, after shooting dead the African-American Tykeem Berry, 30, in the presence of his 10-year-old daughter, inside a warehouse located at 144 Nagle Avenue, in the Inwood-Upper Manhattan section.

The victim was shot in the chest by the gunman almost at point-blank range after a brief struggle began between the two while they were arguing. Everything was caught on camera.

Who writes for you guys! “The Hispanic” really?? Must be an AI app who writes your articles.

Whats wrong with that, I don’t get it. Please explain.