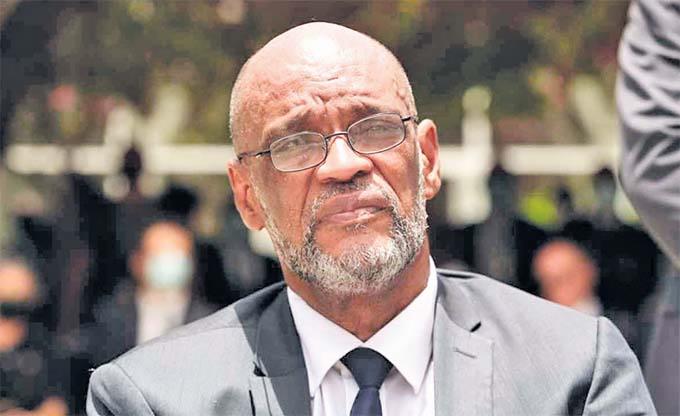 Ariel Henry, Haiti’s Prime Minister, announced yesterday that he was meeting with civil society representatives to finalize and sign the National Consensus for an inclusive transition and transparent elections. He also stated that they will work with political parties and the private sector to achieve these goals. The meeting was held at the Karibe Hotel in Petionville, Haiti. The presidential, legislative, and constitutional elections, as well as the constitutional referendum, were all scheduled for November 2021.

However, Henry’s dismissal of the members of the Provisional Electoral Council (CEP) caused the necessary celebration of democracy to be postponed without a clear date. The last elections in Haiti were held in 2016, with President Jovenel Moise winning. He had been ruling by decree for more than a year before being assassinated at his home in July 2021. Following this bloody event, the situation in Haiti deteriorated, with armed gangs gaining strength and territorial control.

Last September, Henry appealed for international assistance to combat gang violence in Haiti, promising to work once more to hold elections on the anniversary of his inauguration following the assassination of the president.

This consensus nonsense is just US imperialist imposition over the worthless puppet Haitian so called government. Haitian nationalists need to seize power and rule the country in a one party nationalist system. China is the example to follow.