2 tourists with Covid dismounted from cruise 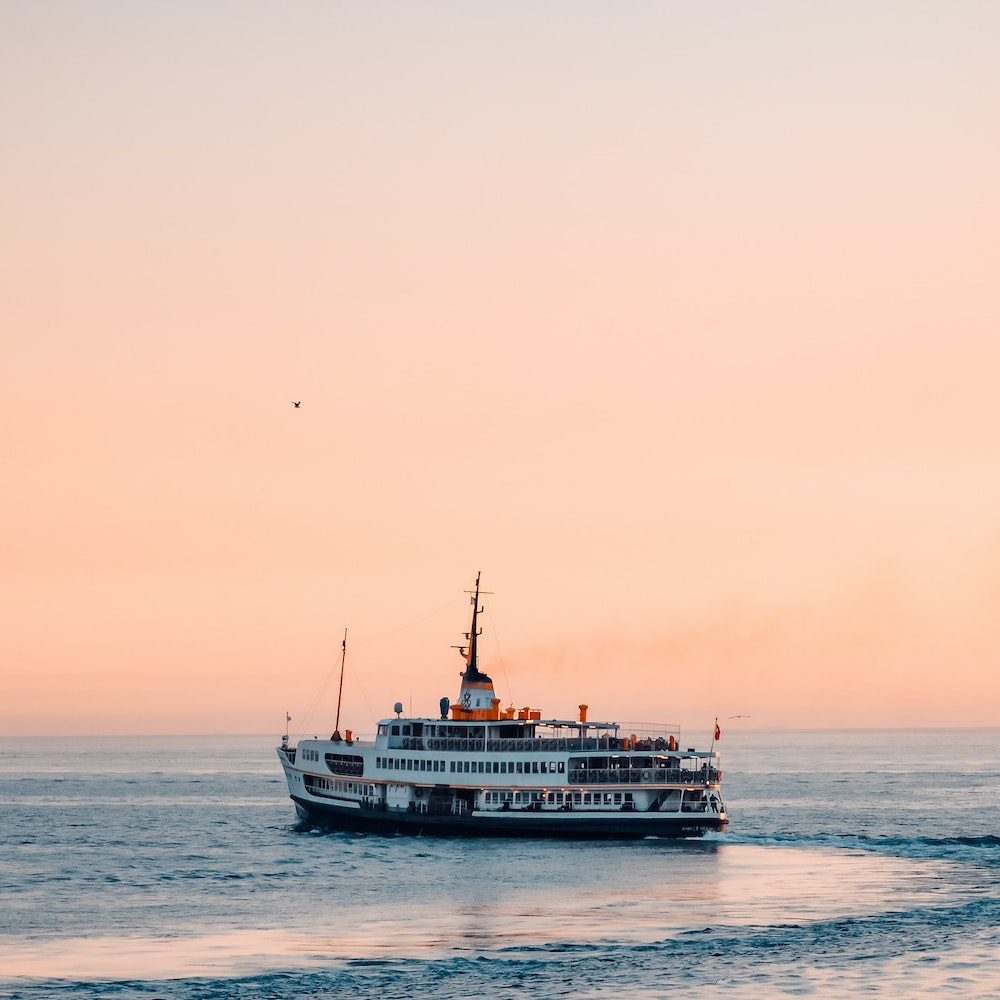 A cruise ship that was sailing in the waters of the Caribbean Sea was forced to anchor in an emergency in recent days, in the Port of Sansouci in Santo Domingo, due to cases of Covid-19 detected on the vessel. It was reported that two tourists were admitted to the Abreu Clinic in the National District.

Only the fact that they are two males was provided, but the current state of the admitted passengers, as well as their nationality, are unknown, though it is assumed that they are foreigners.

Until now, no information has been released by the corresponding authorities, about the origin of the cruise and where the boat was heading, which according to information, has already left the Dominican port.

I’m sure it wasn’t that fishing boat.